Turkey not excluding closure of Incirlik military base 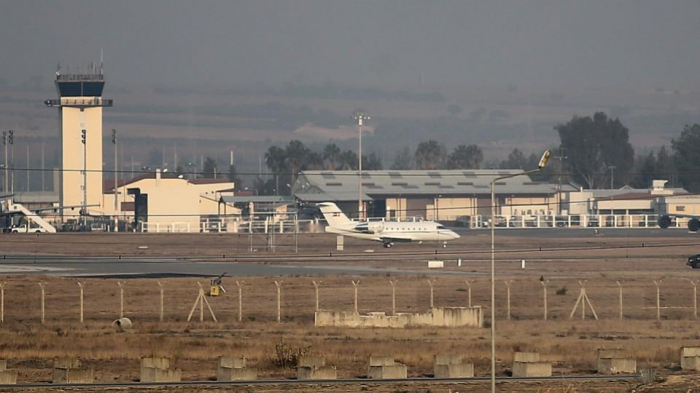 Turkey isn't excluding the closure of the Incirlik military base in response to the statement of US President Joseph Biden about the events of 1915, Turkish media reports.

According to the media, this issue will be discussed one of these days in the Turkish parliament.

At the same time, the Turkish authorities haven't yet confirmed or denied this information.

On April 24, US President Joseph Biden used the word ‘genocide’ in his statement on the events of 1915 in the Ottoman Empire.

The Incirlik airbase in the Adana province in southern Turkey is used by the US Air Force. The US military servicemen maintain an early-warning missile attack radar station in the Kurecik region of Malatya province in southeastern Turkey and are part of the NATO missile defense system in Europe.