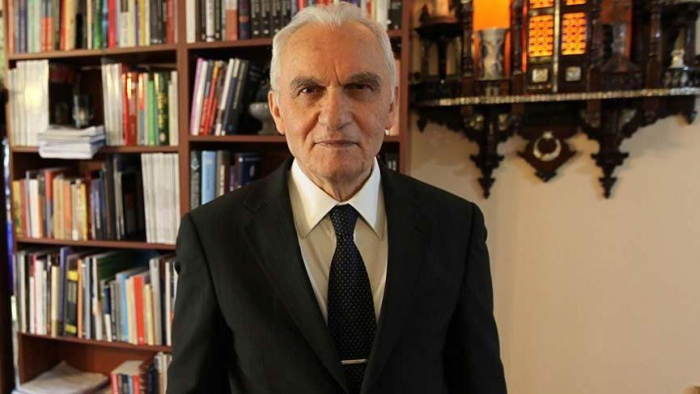 He noted that is because the main international instrument that covers this subject is the 1948 Convention on the Prevention and Repression of the Crime of Genocide. This Convention provides that there are two authorities that are entitled to determine whether the crime of genocide is committed:

- an authorized international criminal court; or

- the courts of the country where the crime of genocide is committed.