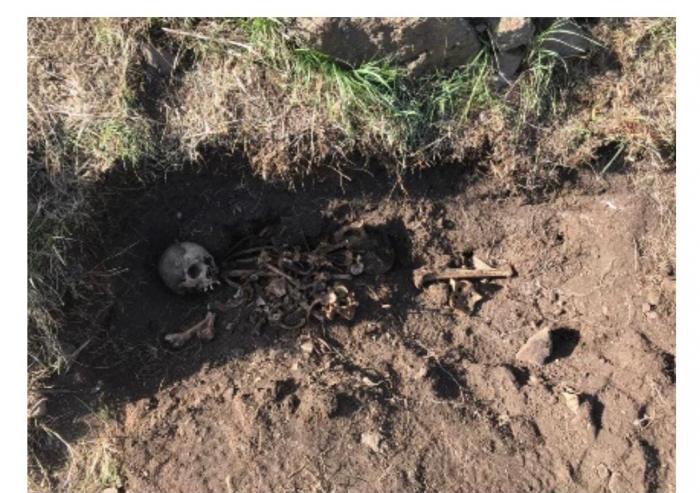 “The investigative actions on the fact of establishing the burial places of the bodies of Azerbaijani civilians of Bashlibel village of Kalbajar district, massacred by the Armenian Armed Forces in April 1993 are still intensively taken,” the message said.

“While investigating the criminal case, it was revealed that besides other districts of Azerbaijan, the Armenian Armed Forces, having occupied the Kalbajar district, exterminated civilians in Bashlibel village with special cruelty in early April 1993,” the message said. 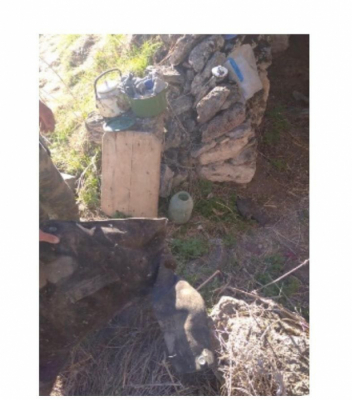 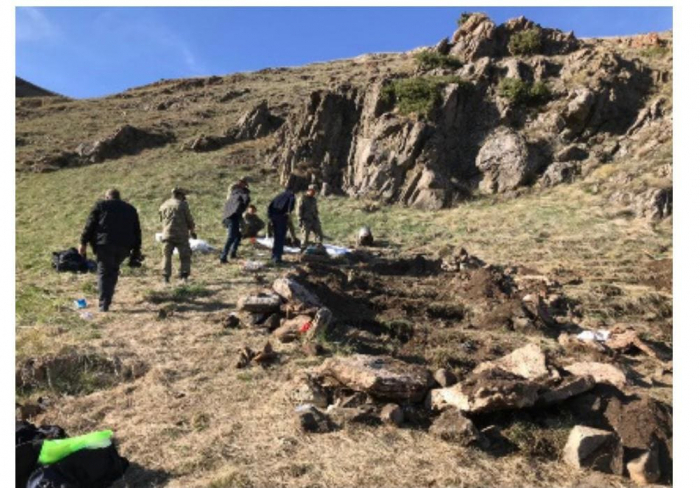 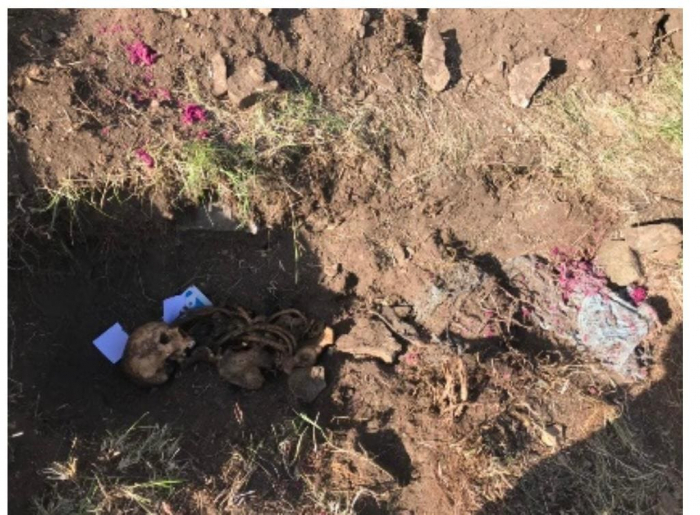 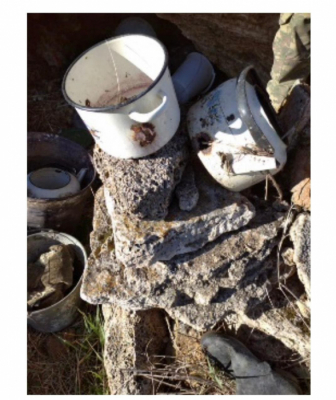