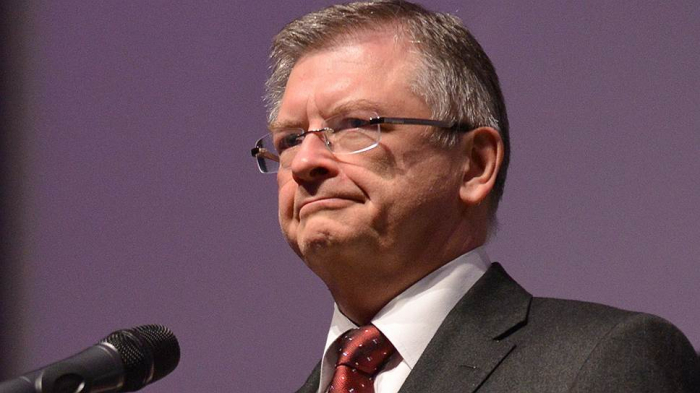 Russia-Poland relations are at their lowest since World War II, Russian Ambassador to Poland Sergei Andreyev said in an interview with TASS on the 100th anniversary of diplomatic relations between the two countries.

"As for the current Russia-Poland relations, I can say that they are at their lowest since World War II," he noted. "The problem is that in fact, Poland deliberately seeks to destroy our relations, ties and cooperation in nearly all areas. We certainly regret it as we believe that abandoning normal relations with neighbors is unreasonable. However, it doesn’t bother us much because at the end of the day, there are other fish in the sea, and we have already got used to the new reality," the envoy pointed out.

According to Andreyev, the turning point in relations between the two countries came in 2014. "A blatant Russophobic campaign has been going on in Poland’s political and information space since 2014. Officials make hostile and even offensive remarks against Russia every day, the country’s leading political forces compete to show the toughest attitude to Russia, and the mainstream media are guided by the principle ‘say nothing about Russia or say something negative’," the Russian ambassador noted.