All problems in Armenia rooted in crisis of governance - ex-president 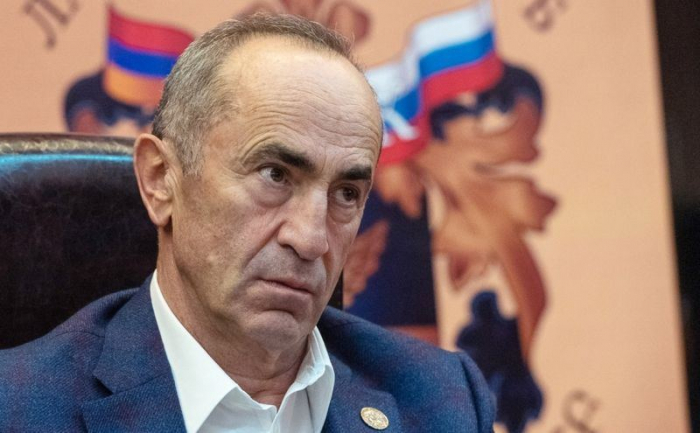 All problems of Armenia are rooted in the crisis of governance, former (the second) president of the country, Robert Kocharyan said, AzVision.az reports citing the Armenian media.

“All that happened is a consequence of this crisis,” noted Kocharyan.

Earlier he said that neither an investor nor a sober-minded person invests will invest in Armenia.

“The banking system was destroyed, businessmen began to be persecuted. Only one proposal is enough to put an end to investments. The expression of Armenian Prime Minister, Nikol Pashinyan, that every businessman will be assigned an officer of the National Security Service of Armenia, shows that he understands the psychology of an investor at a zero level. Such nonsense is even hard to come up with," added the ex-president.