Today, April 30th, marks the 22nd anniversary of the creation of the Special Forces of Azerbaijan.

Special Forces actively participated in the 44 days Patriotic War. The Special Forces played crucial role in liberating our lands from the enemy. Their climbing on the rocks and liberating Shusha city from occupation will be forever in the annals of history. Today, the Shusha operation is being investigated in the military centers of many countries around the world.

Note, commander of the Special Forces is Lieutenant General, "Hero of the Patriotic War" Hikmat Mirzayev. 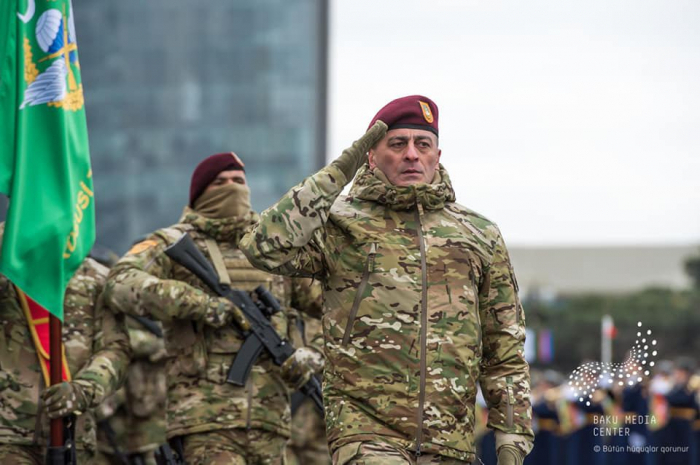 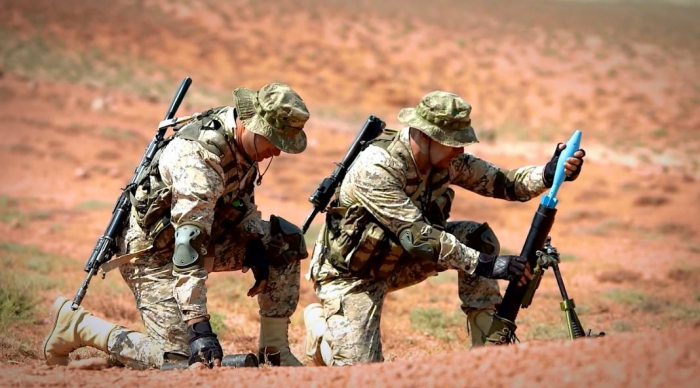 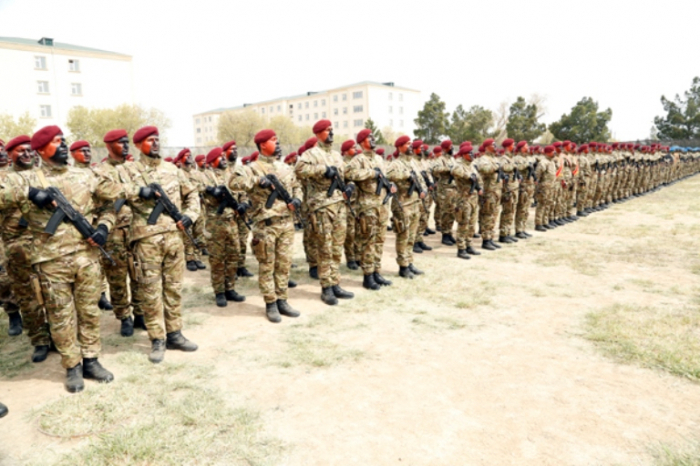 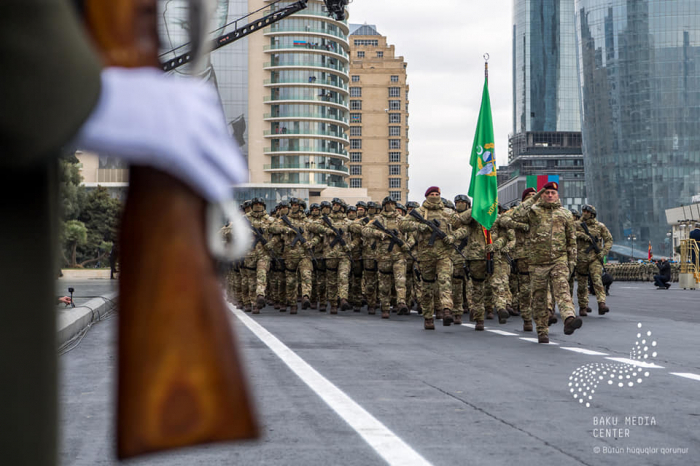