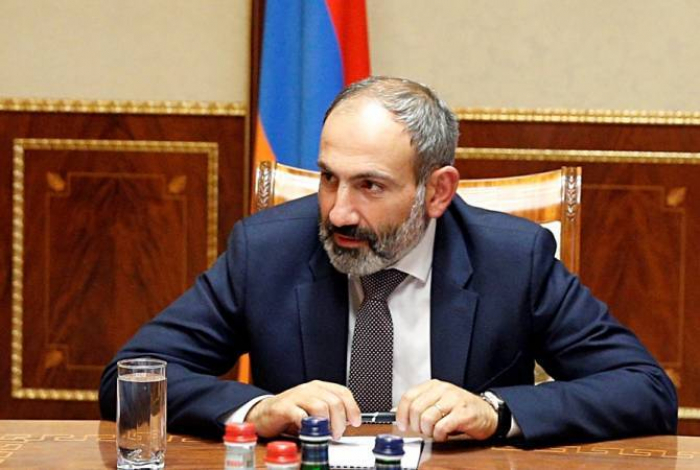 Pashinyan's Russian language skills put him in a ridiculous situation.

During his visit to Russia, Pashinyan met with Prime Minister Mikhail Mishustin.