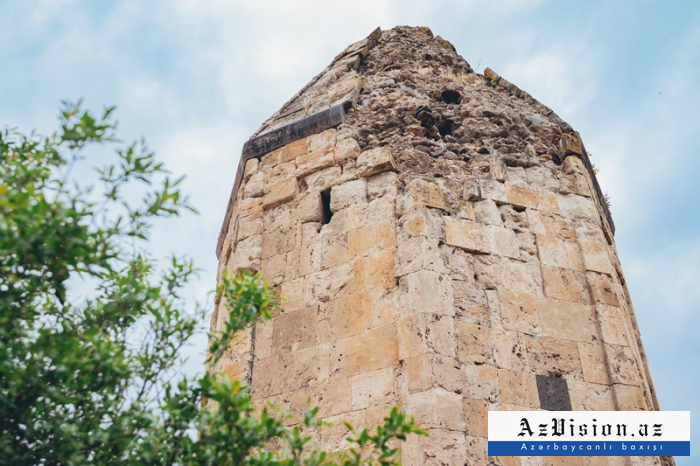 Zangilan is one of the districts of Azerbaijan, which has its own rich history, was liberated from the Armenian occupation during the 44-day second Nagorno-Karabakh war.

There are several monuments and historical-architectural buildings in the Zangilan disctrict. Dozens of historical and religious monuments were looted in the district after the Armenian occupation in 1993. 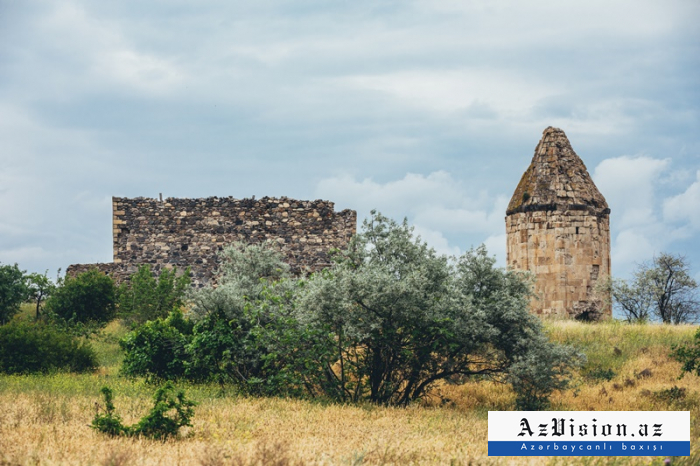 One of the oldest monuments in Zangilan is the tomb called "Mammadbeyli" in Mammadbeyli village. During the visit of AzVision's staff to the liberated territories, they visited the tomb and got acquainted with the situation there. 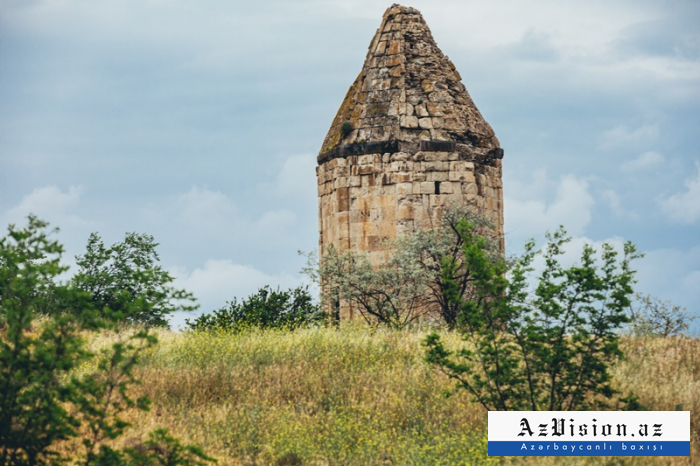 The tomb was built in 1305, by architect Ali Majid ad-Din on the Silk Road. In 1975, excavation works in the underground part of the tomb were carried out, as a result of which a sepulchre was found. 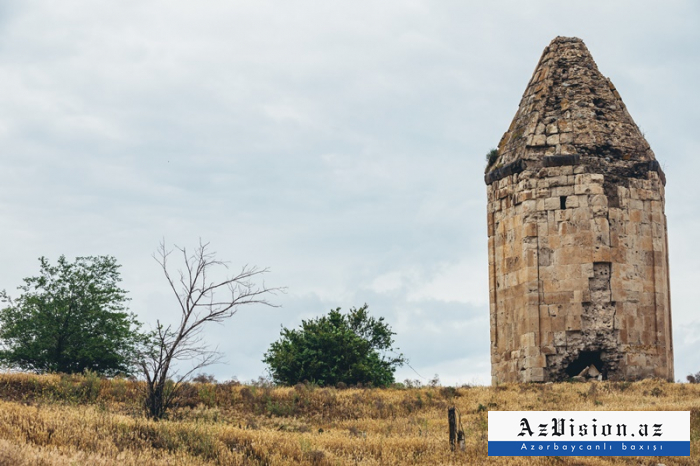 The tomb has a rectangular shape with dimensions of 2,95 x 3,30 meters. Entry of the sepulchre is located in the western part. The width of the door is 76 cm, and the heights are 88 cm. According to the rules of Islam, the entry to the tomb shouldn't exceed 1.20 meters, so that the entering person would bow in respect to the memory of the deceased. In Middle Ages, such tombs were built on graves of the feudal nobility and well-known people. At present the upper side of the tomb is destroyed. The top of the tomb, which was built in the form eight-edged prism, is complemented with a roof in form of a pyramid. 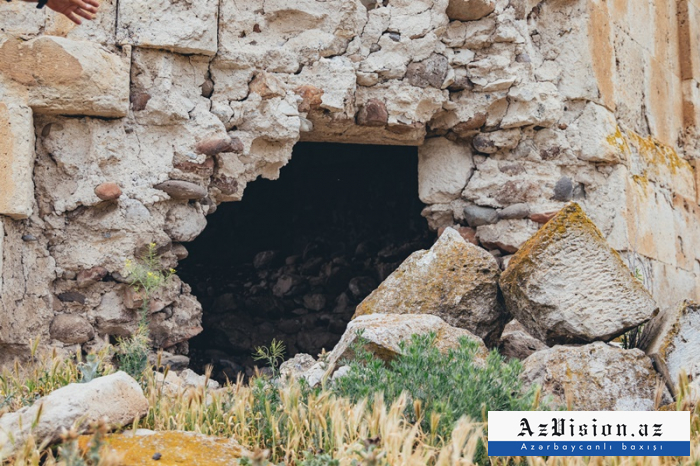 Its walls are thoroughly revetted with sharpened stones from inside and outside. But its sepulchre is quadrangular from the inner side. The door of the tomb is located at a height of 1,8 meters. The inner arch has a spherical, but external pyramidal form. Such types of constructions are typical for many monuments of Azerbaijan. 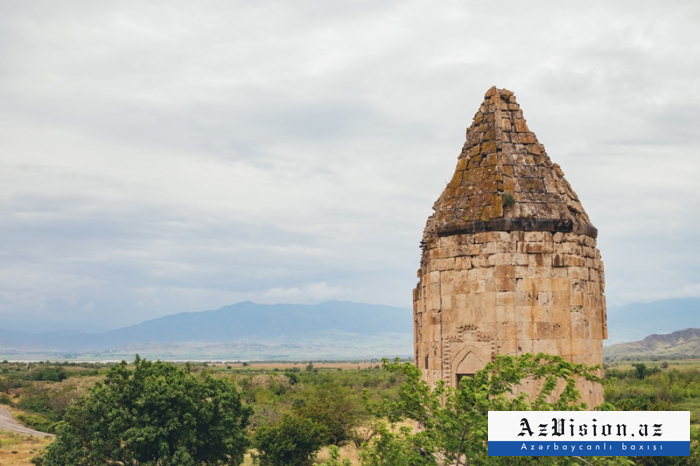