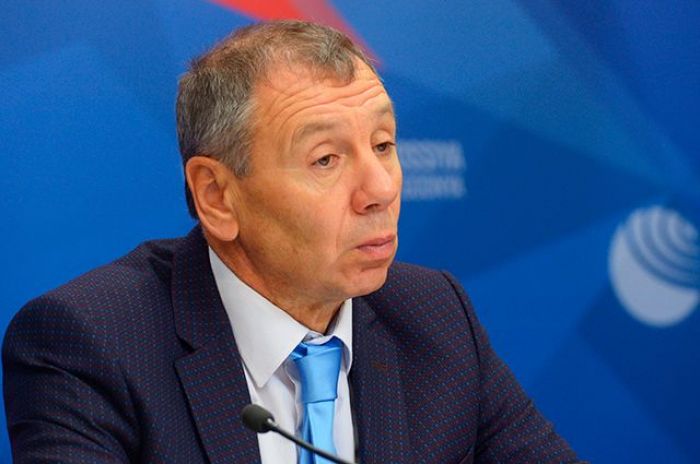 The government of Azerbaijan will rebuild Aghdam as soon as possible, said Sergey Markov, director of Russia’s Institute for Political Studies and political scientist.

Markov said he is confident that Aghdam will turn into a flourishing, ultra-modern city of the 21st century.

As for post-war mine explosions that have claimed the lives of numerous people, the political scientist underlined the importance of involving the UN, which has great resources, in demining work requiring a lot of efforts.

Markov, who recently visited Agdam, shared his impressions of the liberated Azerbaijani territories.

"The destroyed houses are the graves of families, who once lived in Aghdam and were forced to flee there to escape mass persecution, killings and genocides. When I saw all this, it was as if I heard the cries of refugees and those people. The mourning and sorrow of a nation was felt in these scenes. Aghdam was a big enough city. Looking at the road ahead, one strongly believes that the Azerbaijani government will rebuild this city as soon as possible,” he said.