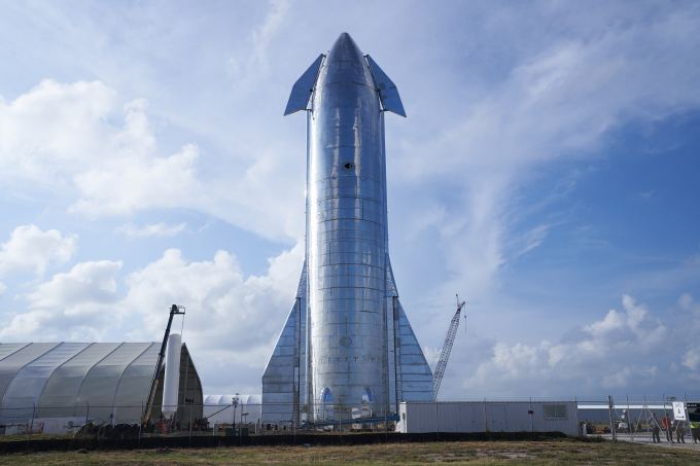 US’ SpaceX successfully landed the Starship spacecraft, intended for the use in a Mars mission, according to a live broadcast by SpaceX on Wednesday, AzVision.az reports citing TASS.

Starship SN15 took off from Boca Chica, Texas, to climb to an altitude of about 10 kilometers, and then descended to a landing pad next to the launch site. "Starship landing normal!," Tesla and SpaceX boss Elon Musk wrote on his Twitter account.

Starship’s previous test launch on March 30 ended in its explosion during the landing. The spacecraft prototypes also exploded while landing during two earlier trials in February and December 2020. In early March, Starship exploded several minutes after vertical landing.

The Starship multiple-use spacecraft is intended for missions to Mars and can carry up to 100 people. Musk speculated earlier that the first trial flight might take place on Earth orbit this year, adding that these plans could be reviewed.