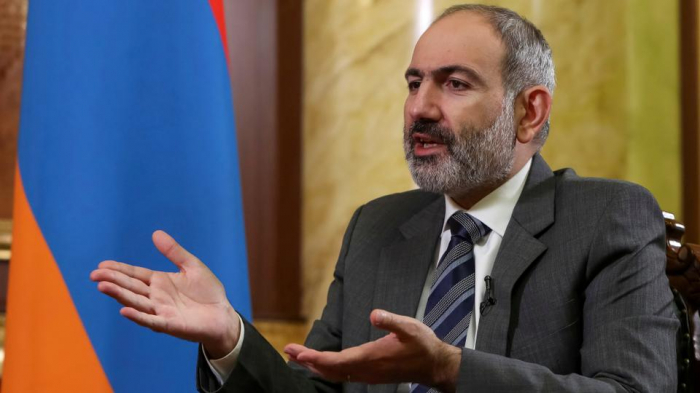 “I would like to assure you that Armenia will continue to take all measures to fulfill the agreements reached in the trilateral statements of November 9, 2020, and January 11, 2021. We are also ready to make every effort to ensure a constructive dialogue between the parties in a trilateral format,'' Pashinyan said at a meeting with Russian Foreign Minister Sergei Lavrov.