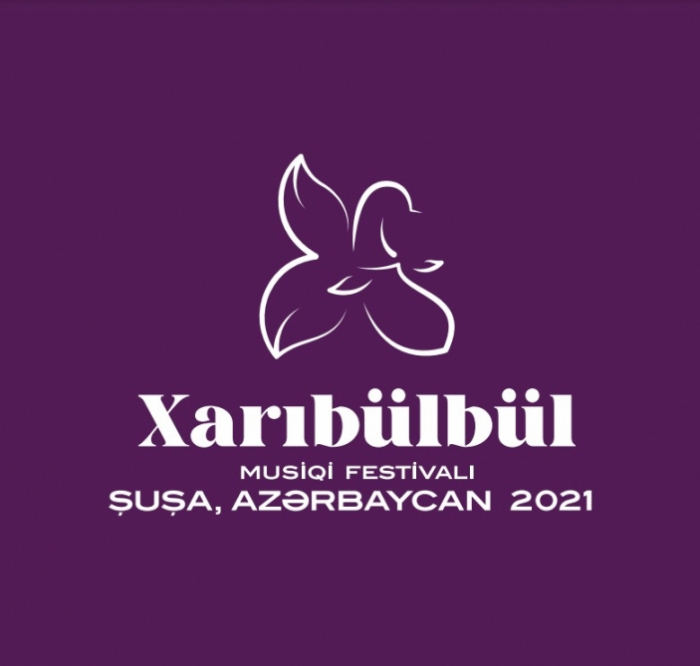 Under the Azerbaijani President Ilham Aliyev’s instructions, "Kharibulbul" music festival will be held in the city of Shusha – the cultural capital of Azerbaijan, the Heydar Aliyev Foundation told AzVision.az.

The "Kharibulbul" music festival, which bears the name of flower symbolizing Shusha, was first organized on the mysterious Jidir plain of Shusha in May 1989.

The “Kharibulbul” music festival, to be held on the Jidir plain after 32 years, will be organized by the Heydar Aliyev Foundation. Currently, the final preparations for the festival are underway.

As part of the festival, musical creativity of different peoples living in Azerbaijan on the theme "Multiculturalism in Azerbaijani music" will be demonstrated and a program of folk songs and classical music will be organized on the Jidir plain.