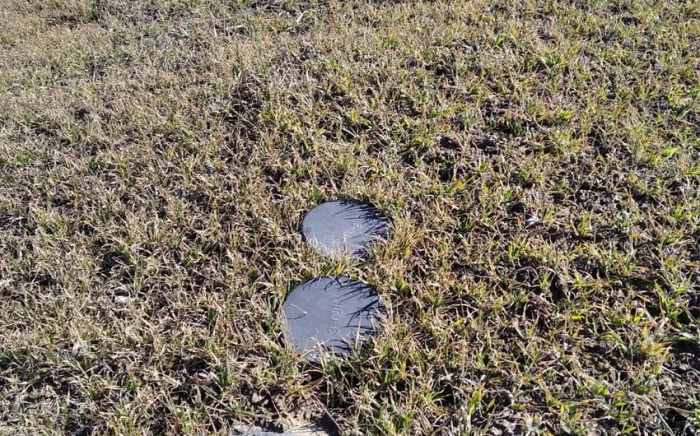 “After the snow on the foothills of the Kalbajar district began to melt, such a picture opened up: hundreds, even thousands of landmines were planted by Armenian armed forces on these ancient lands of Azerbaijan. These landmines were buried literally a step away,” the Ombudsman’s Office said.

The Office called this fact another proof of Armenia’s disrespect for the norms and principles of international humanitarian law.

It reminded that numerous Azerbaijani servicemen and civilians have already lost their lives as a result of mine explosions in the liberated Azerbaijani lands.

“More than a million Azerbaijani IDPs still cannot return to their homes due to the fact that Armenia refuses to provide minefield maps. This is yet another proof of the flagrant violations of human rights by Armenia.”

The Ombudsman’s Office once again urged international organizations to pressure Armenia to hand over minefield maps to Azerbaijan.