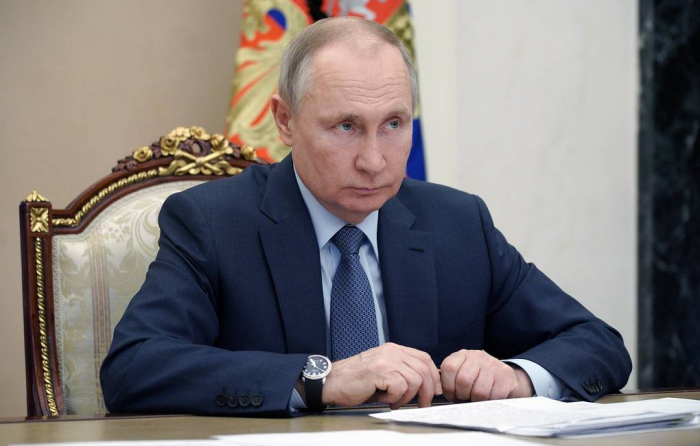 Putin on Tuesday submitted to the State Duma a bill on the denunciation of the Treaty on Open Skies (TOS). In practical terms, this document enables the participating countries to carry out flights over each other's territory to monitor military activity in accordance with the agreed quotas of monitoring missions.

The treaty establishes the rules of flights and a mechanism of verifying compliance with its provisions and contains the requirements the planes involved must meet, as well as restrictions on the composition and technical parameters of monitoring instruments.