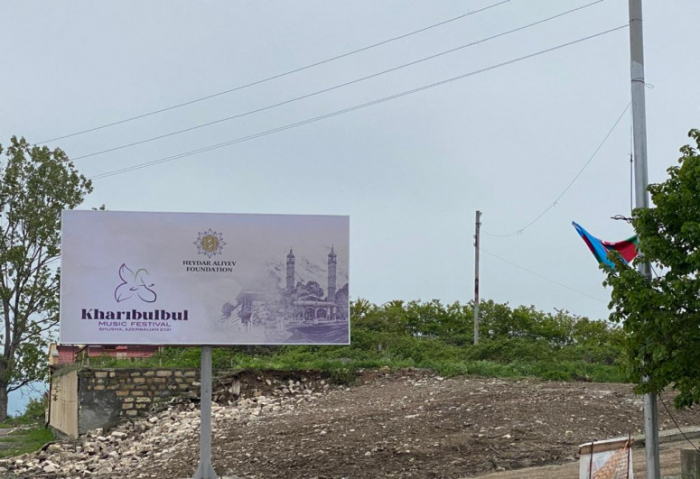 “We have restored this remarkable tradition, and “Kharibulbul” festival will now be held in Shusha every year,” said President Ilham Aliyev as he made an opening speech at the” Kharibulbul” music festival in Shusha-the cultural capital of Azerbaijan.

“This year's festival covers representatives of the peoples living in Azerbaijan. Representatives of different nations living in our country will perform in this festival. I gave this recommendation to the Heydar Aliyev Foundation, the organizer of the festival, because all the peoples living in Azerbaijan have contributed a great deal to the Patriotic War. The Patriotic War has once again shown that all peoples in Azerbaijan live in friendship, brotherhood and solidarity, and this 44-day war showed again that there is national unity and national solidarity in our country,” the head of state said.