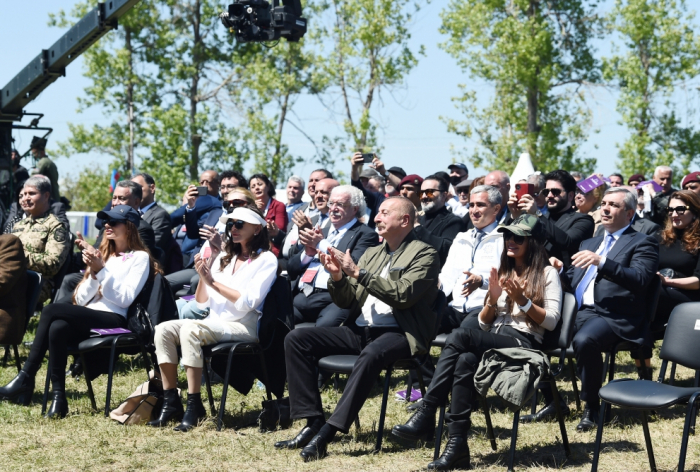 The Kharibulbul music festival, initiated by President Ilham Aliyev and organized by the Heydar Aliyev Foundation, continues with a gala concert on May 13 in Shusha's Jidir plain, AzVision.az reports. 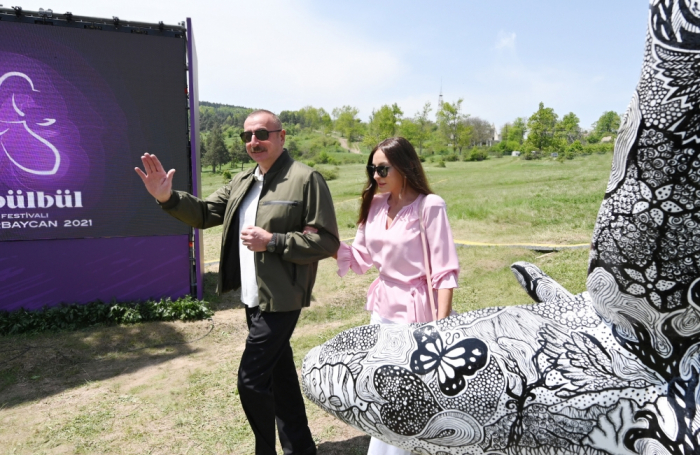 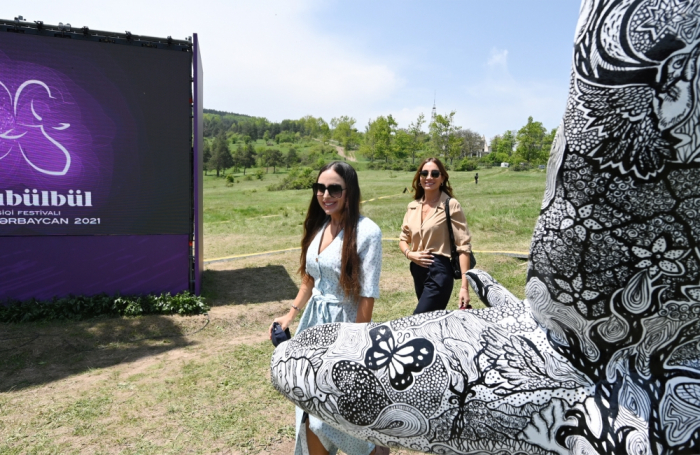 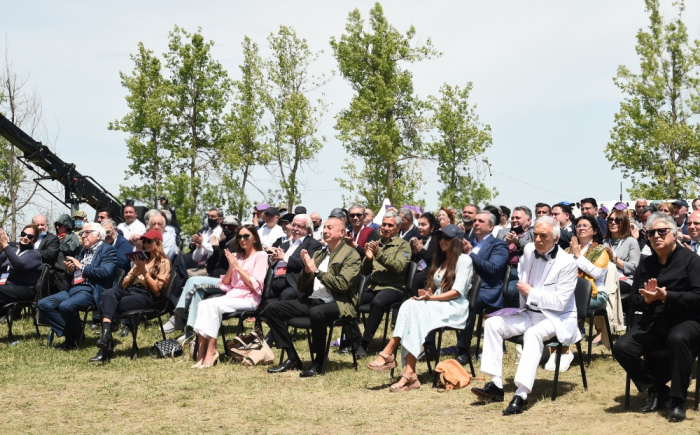 The concert featured the screening of a video clip showing the national leader of the Azerbaijani people Heydar Aliyev’s words about the occupied territories: “I want to go to Shusha together with you. We will go there, believe me, we will. Shusha is the pupil of the eye for Azerbaijan, a source of pride for every Azerbaijani. Shusha is a symbol of our culture and history. Shusha is dear to everyone. But Shusha is not alone – the mountains of Lachin are also very dear. We can never live without Lachin. A beautiful city such as Aghdam, Fuzuli, Jabrayil, Zangilan, Gubadli, the springs of Kalbajar, that hot water spring of Kalbajar. We cannot live without them.” Also demonstrated in the video was the statement of the victorious Commander-in-Chief, President Ilham Aliyev he had made during an address to the nation on the day of the liberation of Shusha, 8 November 2020. “I am happy to have fulfilled my father's will. We have liberated Shusha! This is a great victory! The souls of our martyrs and of the Great Leader are happy today! Let your eyes be clear, Azerbaijan! Let your eyes be clear, Azerbaijanis of the world! Dear Shusha, you are free! Dear Shusha, we are back! Dear Shusha, we will revive you! Shusha is ours! Karabakh is ours! Karabakh is Azerbaijan!” 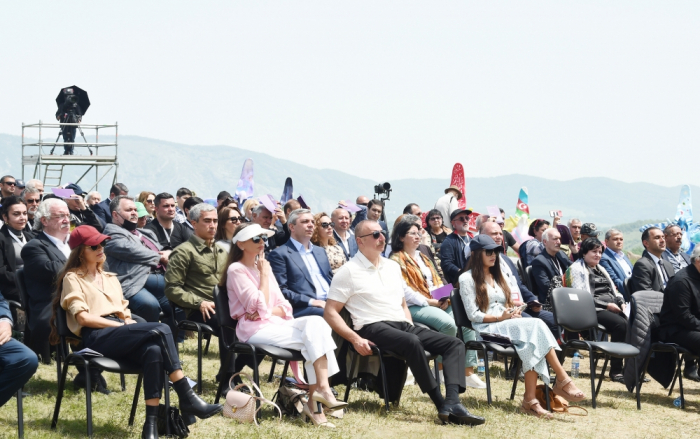 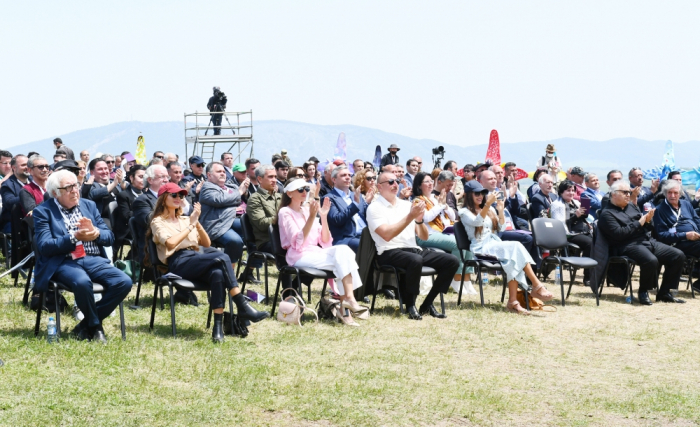 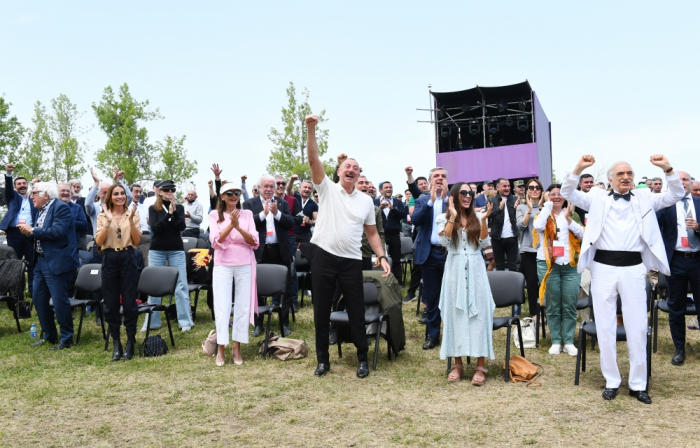 The “Kharibulbul” music festival, held for the first time after the liberation of lands by the Azerbaijani Army under the leadership of victorious Commander-in-Chief Ilham Aliyev, ended with a collective performance of the song “Azerbaijan” by artists.

After the concert, President Ilham Aliyev and First Lady Mehriban Aliyeva met with the artists participating in the festival. Everyone chanted “Karabakh is Azerbaijan!” on the Jidir Duzu plain. 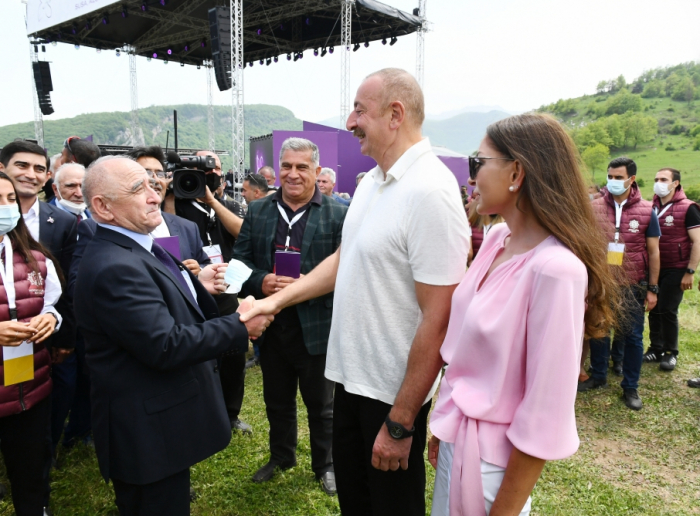 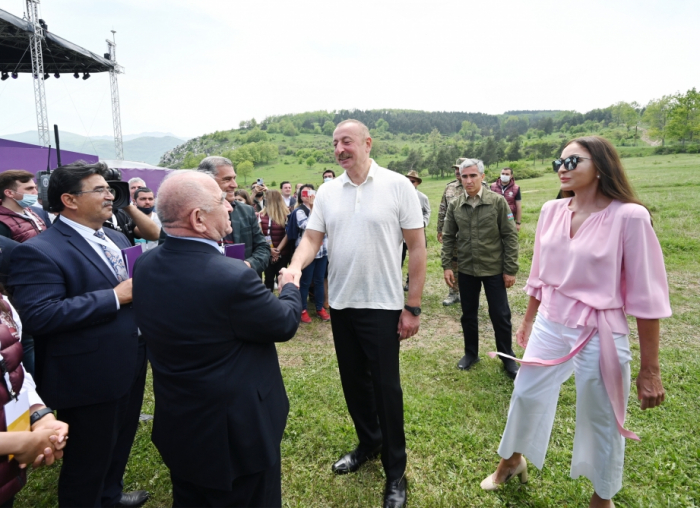 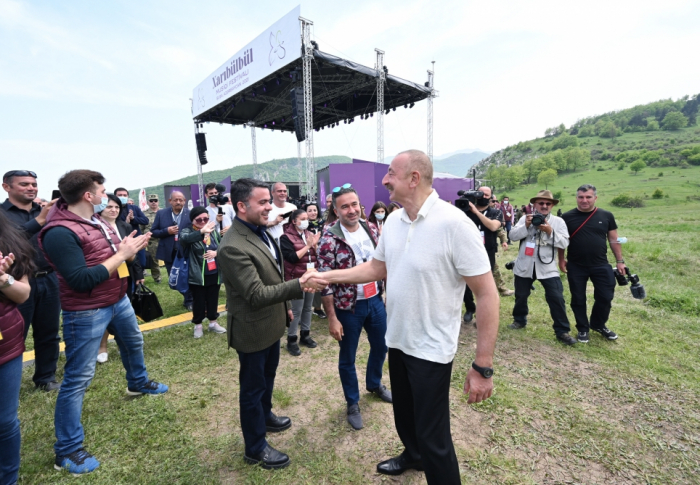 Note, on 12 May, on the first day of the “Kharibulbul” music festival, the music compositions of different peoples living in Azerbaijan were demonstrated in the concert themed “Multiculturalism in Azerbaijani music”. With their performances, music groups and performers of different nations living in different regions of the country conveyed the message to the whole world that everyone, regardless of nationality or religion, has a single homeland. Speaking at the opening of the festival, President Ilham Aliyev said: “All peoples in Azerbaijan live in an atmosphere of friendship, brotherhood and solidarity, and this 44-day war has once again shown that there is national unity and solidarity in our country. It is no coincidence that the first festival will feature representatives of the peoples living in Azerbaijan. So we are sending another message to the whole world from here, from Shusha, from our ancient land.”

At the end of the 44-day war, the heroic Azerbaijani Army under the leadership of the President and victorious Commander-in-Chief Ilham Aliyev managed to liberate lands occupied by Armenia and restore territorial integrity. At present, large-scale construction projects are being implemented in the liberated territories. These projects include the restoration of liberated territories, administrative, historical and cultural monuments, as well as the reinstatement of cultural events and traditions that have not been held in Azerbaijani historical lands for years. So the lands liberated from the occupation are also reviving spiritually. The “Kharibulbul” music festival held on the Jidir Duzu plain on 12-13 May is graphic evidence of that. 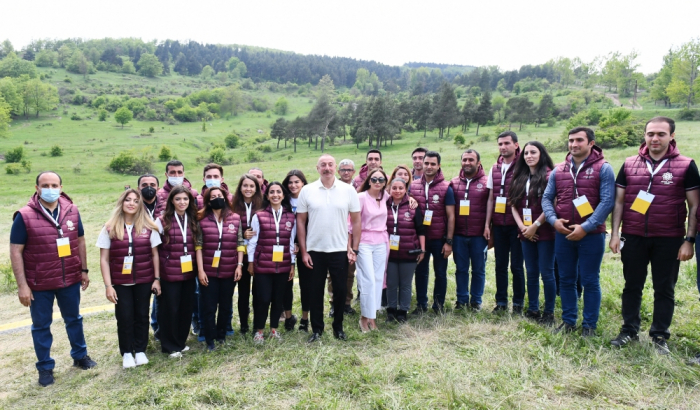 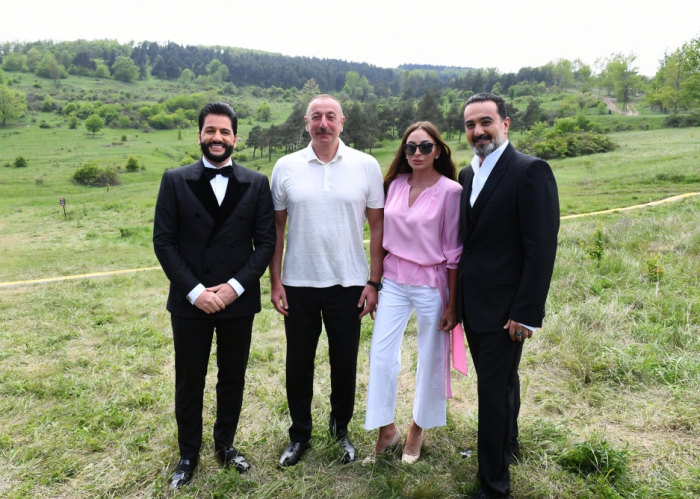