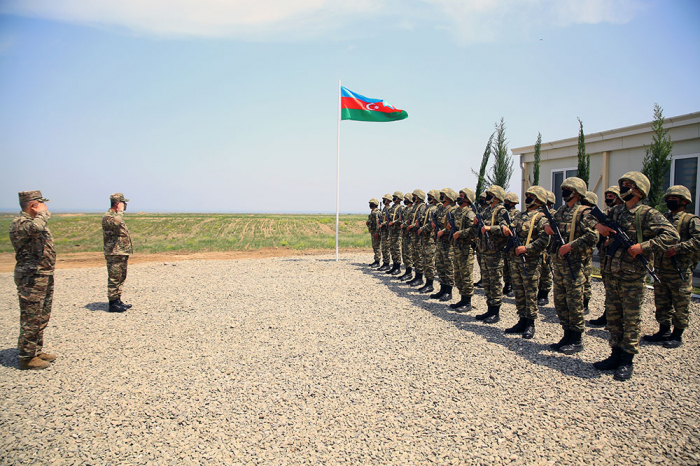 The Ministry of Defense of Azerbaijan continues the construction works in the military units deployed in the liberated lands in accordance with the instructions of the Supreme Commander-in-Chief of the Armed Forces, Ilham Aliyev, AzVision.az reports.

The Minister gave relevant instructions to the command to increase the combat capability after checking the level of combat readiness of the military personnel. 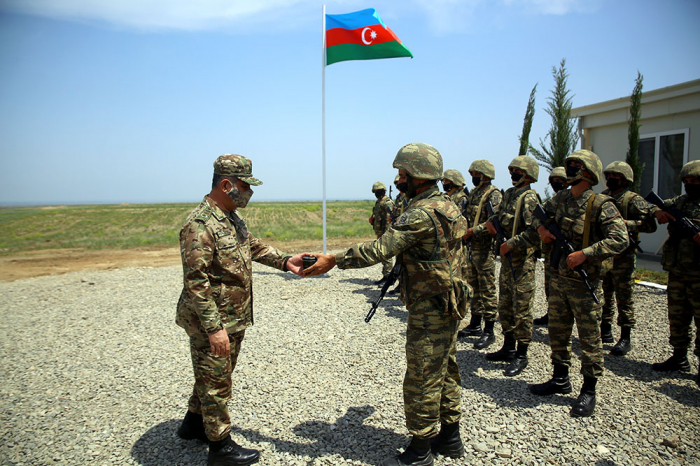 It was reported to the Minister of Defense that these complexes consisting of various facilities also provided with modern equipment, furniture, and inventory that meet all the necessary needs of servicemen. There is a gun locker, dormitory, canteen, kitchen, medical point, food and clothing warehouses, and bath and laundry facilities in these military units. Electric generators have been installed to provide the area with an uninterrupted power supply. 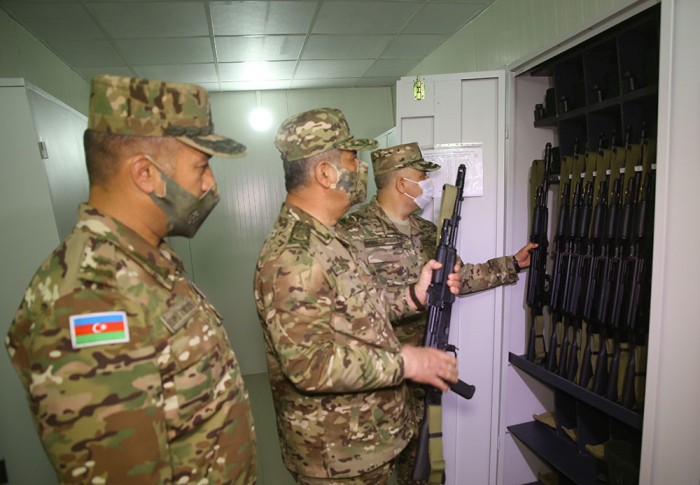 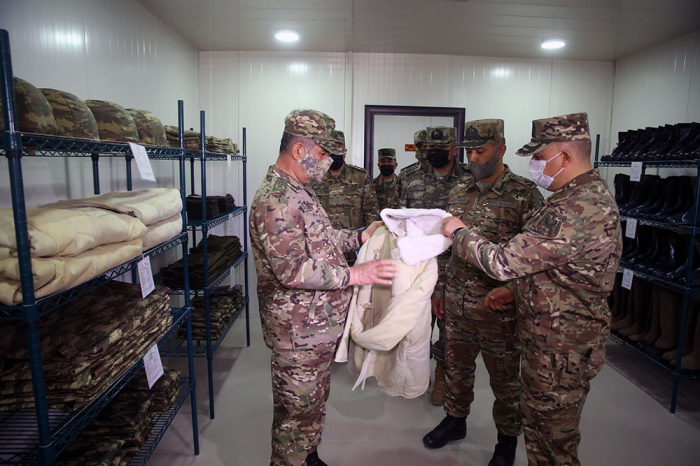 In the end, Colonel-General Zakir Hasanov gave relevant instructions in regard to the further improvement of the social and living conditions of personnel of the military units stationed in the liberated territories.
It should be noted that 20 modular and container-type military units have been commissioned in the liberated territories until today. 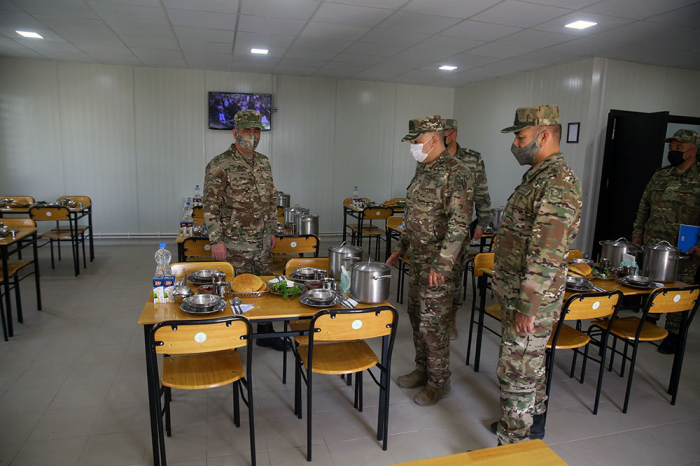