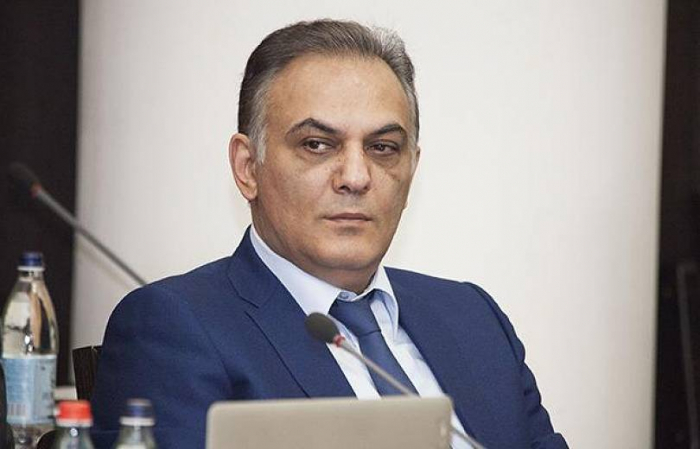 According to the media, Beglaryan has been on the wanted list since March 2020. He was charged under paragraph 1 of part 3 of article 179 and part 2 of article 308 of the Criminal Code of Armenia.

The former minister was taken from the ‘Zvartnots’ airport to the ‘Yerevan’ penitentiary of the Ministry of Justice, better known as the ‘NSS (National Security Service) isolation ward’.