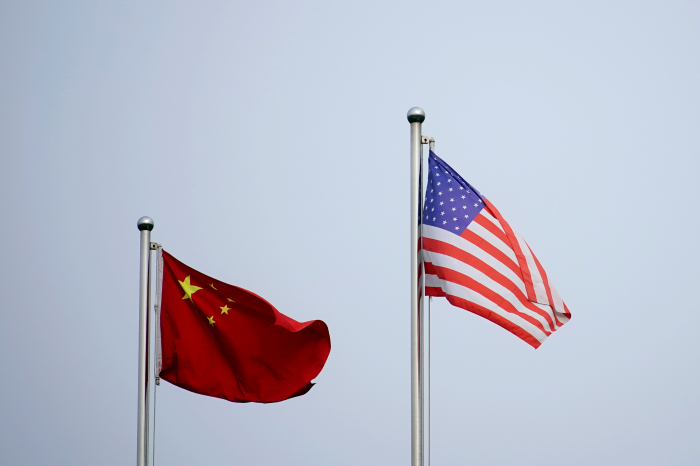 "Despite the PRC's dramatic build-up of its nuclear arsenal, unfortunately it continues to resist discussing nuclear risk reduction bilaterally with the United States," said Robert Wood, referring to the People's Republic of China.

Russia's President Vladimir Putin and U.S. President Joe Biden are set to discuss arms control and security issues at a meeting and strategic nuclear stability will be on the agenda. Wood said on Tuesday he hoped that such bilateral discussions may lay the groundwork for nuclear disarmament and future arms control treaties.