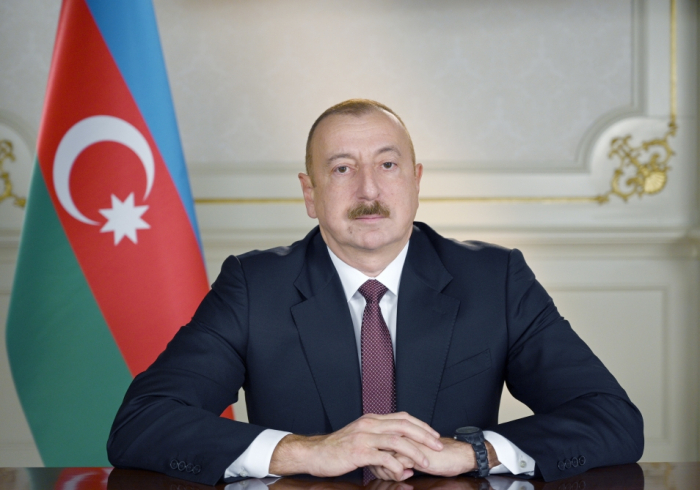 The United Kingdom has invested over $30 billion in Azerbaijan, said President of Azerbaijan Ilham Aliyev as he received UK Minister for Exports Graham Stuart.

He noted that today, Azerbaijan-UK cooperation continues very actively. “BP is our strategic partner. For 30 years and at least 30 years to come, because there are new prospects, new agreements signed.”

President Aliyev stressed that now both BP and Azerbaijan are very actively working on renewable sources of energy.

“I just received information recently from our minister that there is a plan to invest in solar power generation on the liberated areas which will be very helpful to us especially with respect to the fact that we announced liberated territories of Karabakh as a territory of green energy and smart city. At the same time, I would like to say that we already invited British companies as our partners, among the first foreign companies to work with us on the restoration, reconstruction of the liberated territories and this process already started. Cities’ master plans have already been prepared and we are in a very active phase. We want to expand cooperation with British companies, as companies from a friendly country,” the head of state added.