Putin, Biden to meet in Geneva on June 16 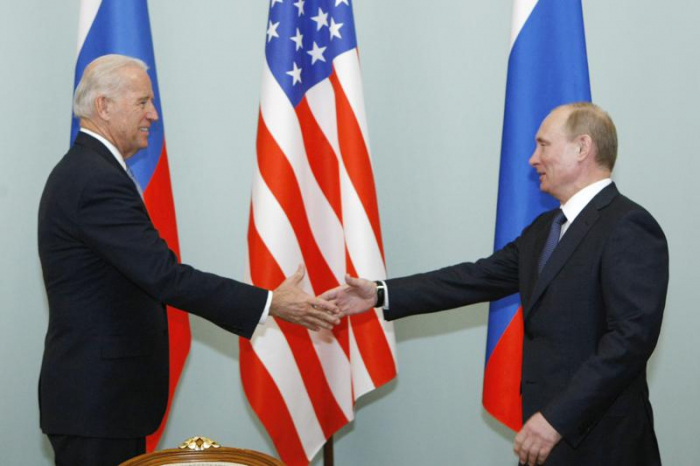 "In accordance with the agreement reached, Russian President Vladimir Putin will hold talks with US President Joe Biden in Geneva on June 16," the news release says.

The Russian and US leaders will raise several issues.

"They mean to discuss the current condition of Russian-US relations and the outlook for their development, strategic stability, and crucial issues on the international agenda, such as interaction in the struggle against the coronavirus pandemic and the settlement of regional conflicts," the Kremlin said.

Geneva will host the first Putin-Biden meeting face to face since the US leader's inauguration. The trip to Geneva will be Putin's first foreign visit since January 2020, when he traveled to Israel and Palestine.

On April 13, Putin and Biden held a telephone conversation, requested by the US side. The American leader invited his Russian counterpart to meet personally in a third country. Biden later explained that he had in mind a rendezvous in Europe in the summer. The US president will be in Europe in the middle of June for the summit conferences of the G7 and NATO. G7 leaders are to confer in Britain on June 11-13. NATO's summit in Belgium will follow the next day, on June 14.

On May 18, while receiving credentials from foreign ambassadors Putin said that Russia appreciated Switzerland's neutral status and its role as a go-between in resolving international conflicts and disputes.