Russia expels Bulgarian embassy official as a measure of retaliation 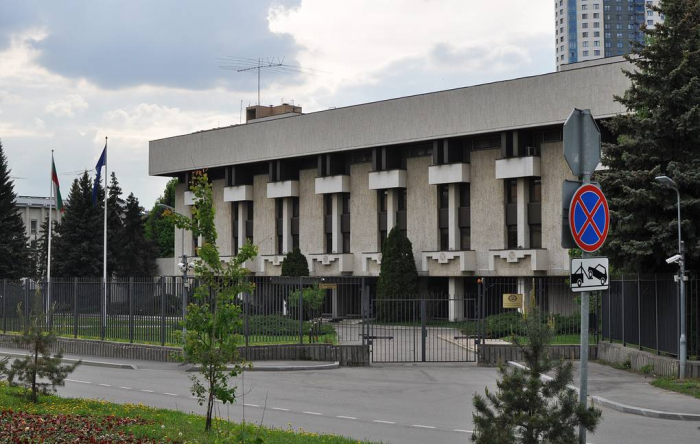 "On May 26, the Russian Foreign Ministry invited Bulgarian Ambassador Atanas Krystin to hand him a note declaring a Bulgarian embassy official persona non grata," the statement reads. "The move comes in response to the baseless decision to declare a Russian diplomat persona non grata that Bulgaria made in April," the Russian Foreign Ministry added.

On April 29, the Bulgarian Foreign Ministry announced the expulsion of a Russian diplomat. The Bulgarian authorities had said earlier that prosecutors suspected six Russians of being involved in several explosions between 2011 and 2020 at Bulgarian arms depots that were storing munitions belonging to arms trader Emilian Gebrev’s EMCO company, as well as in an assassination attempt on Gebrev.