France to place travelers from UK under quarantine 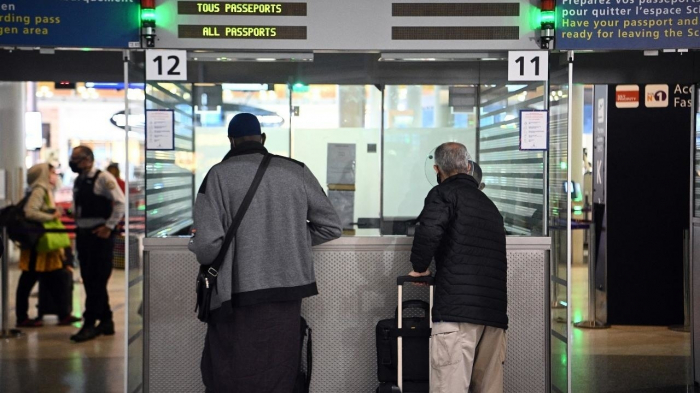 France on Wednesday announced mandatory quarantine for travelers arriving from the UK.

In a weekly press briefing, government spokesman Gabriel Attal said the move was taken in view of rising cases in the UK stemming from the B.1.617 variant first identified in India or the so-called double mutant.

In the UK, a B.1.617.2 mutation of the highly contagious variant, has spread rapidly in recent days prompting the government to place India on the red list and advising against traveling to the country.

According to the latest UK health data, there have been more than 5,000 cases of the variant in England, 383 in Scotland, 62 in Wales and 15 in Northern Ireland.

There are at least 20 confirmed cases of the B.1.617 variant across France.

Austria and Germany have already placed restrictions on travelers from the UK. The duration of the mandatory quarantine and the date of its implementation is yet to be declared by the French government.

Travelers are expected to declare the place of isolation or provide the hotel details at the time of boarding, which will be subjected to police inspection.

Violators who jump the quarantine period or are absent from the location will be fined €1,000 to 1,500.

Attal said as of Wednesday 24 million people have been vaccinated with at least one shot, 80% of whom are over 55.