A thousand years later, your name will be praised in history, says Turkish Minister 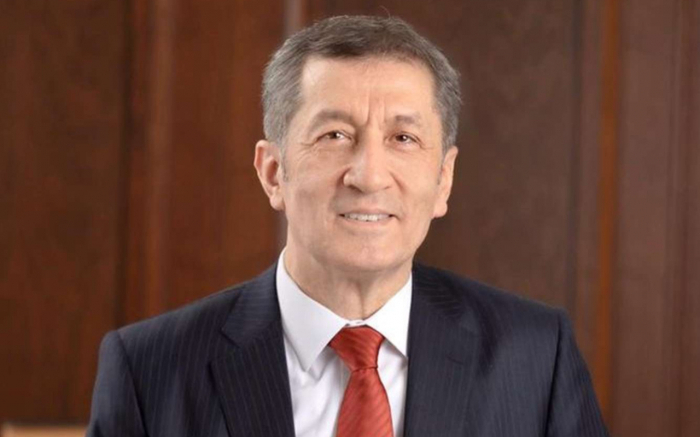 "A thousand years later, your name will be praised by children, children will say your name, the name of the people, the names of our martyred soldiers, Inshallah. This is the greatest joy for all Turkish citizens who have taken to the streets and we are very happy," Minister also added.