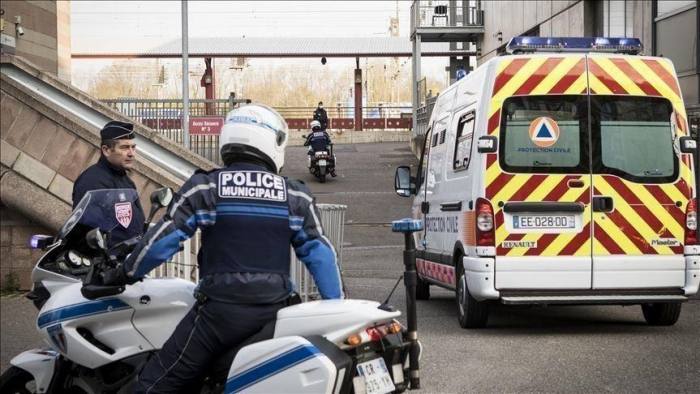 A man was killed in a shoot-out on Friday after he attacked and badly injured a policewoman in western France, the country’s gendarmerie force said.

The suspect reportedly stole his victim’s weapon and fled the scene.

He was cornered after a manhunt and there was an exchange of fire as the gendarmerie force moved to arrest the suspect.

The suspect was killed and three French gendarmes were injured in the shoot-out.

The motive of the attacker was not known yet.

French Interior Minister Gerald Darmanin announced on Twitter that he visited the western town of La Chapelle-sur-Erdre, where the knife attack took place, in support of the police officers.