WHO members call on to adopt global pandemic treaty 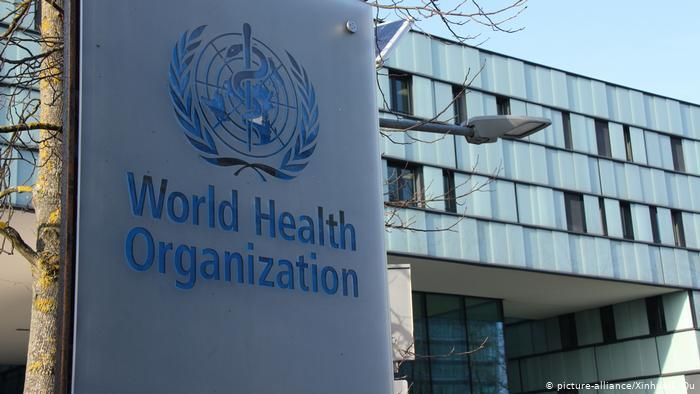 The World Health Organization chief called on its 194 members on Monday to rapidly start global negotiations to agree on an international treaty on pandemic preparedness and emergency response to make the world ready for the next pandemic.

WHO Director-General Tedros Ghebreyesus delivered closing remarks at the 47th World Health Assembly, noting that the theme of this year’s WHA was “Ending this pandemic, preventing the next one.”

Tedros said: “The reality is, we still have a lot of work to do to end this pandemic.”

The assembly ended with the world looking at COVID-19, which the WHO said Monday have claimed more than 3.53 million lives worldwide along with nearly 170 million confirmed cases, and almost 1.55 million vaccine doses being administered.

“The one recommendation that I believe will do most to strengthen both the WHO and global health security is the recommendation for a treaty on pandemic preparedness and response,” said Tedros. “This is an idea whose time has come.”

He also said, “I urge all member states to commit to supporting the targets to achieve vaccination of at least 10% of the population of all countries by the end of September, and at least 30% by the end of the year.”

The WHO chief said that a defining characteristic of the pandemic is the lack of sharing: of data, information, pathogens, technologies, and resources.

“These are the challenges we’re facing; we’ve been facing since the pandemic started, and even before,” said Tedros.

A treaty would foster improved sharing, trust and accountability, and provide a solid foundation for building other mechanisms for global health security.

The WHO head said the number of coronavirus cases and deaths continuing to decline globally is encouraging but warned it would be “a monumental error” for any nation to think the danger has passed.

More than 30 resolutions and decisions were adopted at this year’s WHA, said the WHO.

These were in the areas of public health: decisions on diabetes, disabilities, ending violence against children, eye care, HIV, hepatitis, and sexually transmitted infections, local production of medicines, malaria, neglected tropical diseases, noncommunicable diseases, nursing and midwifery, oral health, social determinants of health and strategic directions for the health and care of workforce.