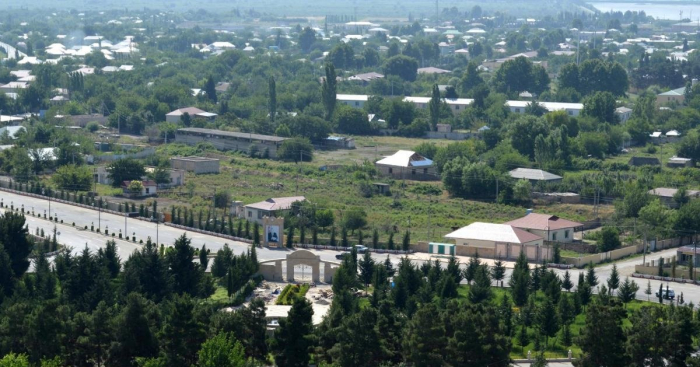 The Azerbaijani city of Fuzuli has become a member of UN-registered “Mayors for Peace”, an international organization of cities dedicated to the promotion of peace, the Japanese Embassy in Azerbaijan told AzVision.az.

Fuzuli became the tenth city of Azerbaijan admitted to this organization.

The “Mayors for Peace” campaign was established in 1982 by the then Mayor of the Japanese city of Hiroshima, Takeshi Araki.