Moscow set on abandoning another accord with US - Russian Diplomat 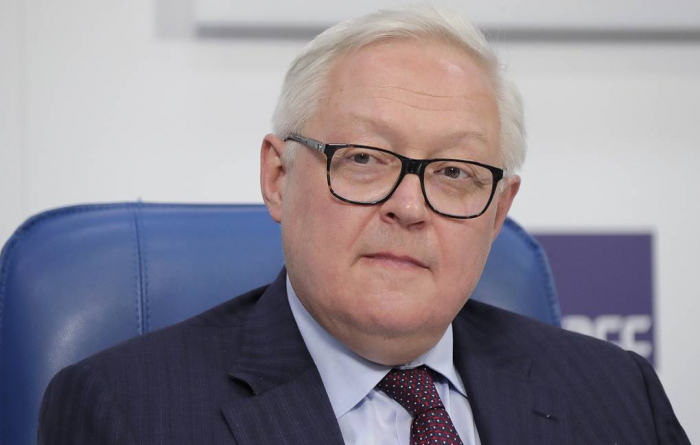 The Russian government is working on a directive to pull out of the Russia-US Memorandum of Understanding on Open Ground, according to which notification procedures are in effect for long-distance travel by diplomatic staff around their host country, Deputy Foreign Minister Sergey Ryabkov told reporters on Wednesday, AzVision.az reports citing TASS.

"The government’s ordinance on Russia’s termination of the Memorandum on Open Ground is on the way," he revealed, without providing a specific timeframe.

When asked to comment on his statement warning of "uncomfortable signals" for the US, Ryabkov pointed out that "there are some other things on which Russia briefs the Americans behind closed doors."

On April 16, Russian Foreign Minister Sergey Lavrov said, commenting on Washington’s sanctions against Russia, that apart from other retaliatory measures, Moscow would also terminate the memorandum in question.

Moscow is not putting any great emphasis on signals that Washington may postpone the introduction of another round of restrictive measures against Russia.

"I am not placing any special importance on these signals because, first of all, the US sanctions are illegal and illegitimate and that’s the point of departure of our approach to this issue. We are not going to discuss this," the senior diplomat insisted.