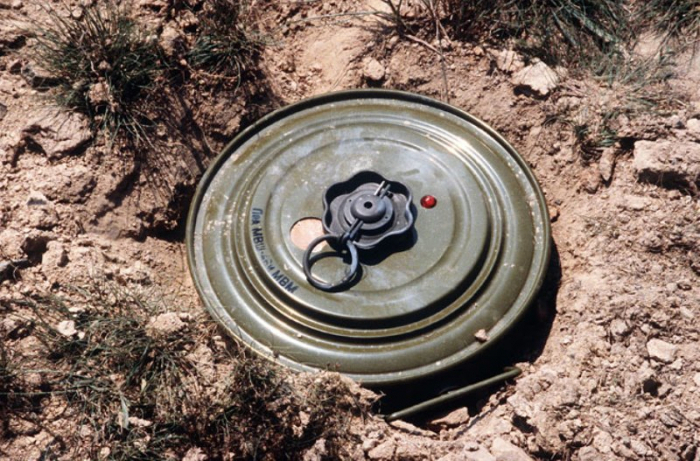 Numerous mines laid by Armenia in the territories of Azerbaijan during their occupation complicate the extinguishing of fires, the Azerbaijani Ministry of Emergency Situations (MES) told reporters on June 2.

According to the ministry, taking into account the danger of fires and their spread due to the onset of hot weather, the slightest negligence or irresponsibility in the issue of fire safety can lead to serious consequences.

"Given the above, including the risk to the life of firefighters due to the mine threat when extinguishing fires that may arise in the liberated territories, we remind citizens traveling to these territories with special permits about the importance of strict adherence to fire safety requirements," added the MES.

Azerbaijan had liberated the territories from Armenian occupation as a result of the Second Karabakh war (from late Sept. to early Nov.2020).