Russia planning to use AI to assess epidemiological situation 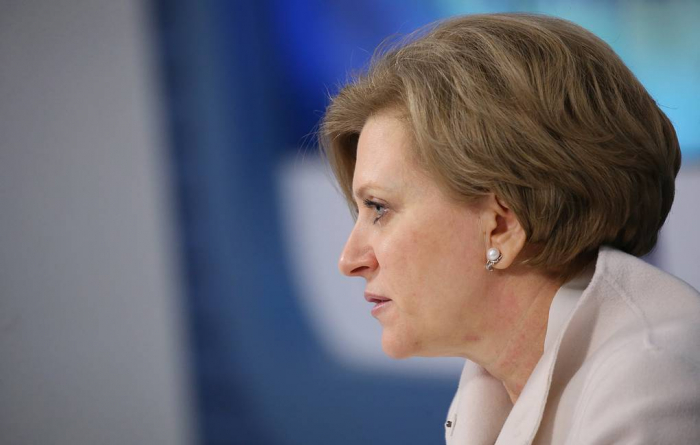 Russia’s consumer watchdog is planning to create a system that will analyze the epidemiological situation based on AI, head of the agency Anna Popova said on Wednesday.

"When implementing the project (creating a sanitary shield over the country - TASS), approaches to monitoring and analyzing the sanitary situation, an information system for analyzing the epidemiological situation based on artificial intelligence has been adopted," she said when speaking at Russia’s upper house of parliament.

Overall, according to her, the Sanitary Shield will have four key areas of operation. "We are including four interlinked areas in the Sanitary Shield project which will ensure: firstly, effective warning, secondly, early detection, thirdly, quick response to emerging challenges, and fourthly, close and effective control over all objects and environmental factors," Popova explained.

Earlier, Russian President Vladimir Putin told the Russian parliament in his annual State of the Nation Address that Russia should have a "powerful and reliable shield" in the sphere of sanitary and biological security which will use as much Russian equipment and components as possible.

Russian Prime Minister Mikhail Mishustin delivered his annual report to the lower house of parliament in May and said that Russia had begun creating a powerful "sanitary shield".