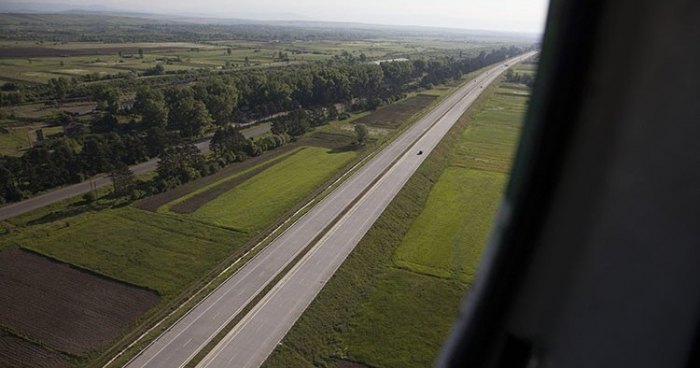 A secretariat of the Eastern Partnership Road Safety Observatory will be opened in Georgia, announces the Ministry of Economy of Georgia, AzVision.az reports citing the Georgian media.

"The hosting of the Eastern Partnership Road Safety Observatory will be of great importance to the country and the region as a whole, which will improve the condition of the roads. This is a recognition of the correct policies that have been implemented in Georgia in recent years, and with the hosting of this platform, Georgia will become an analytical center in the region in the field of road safety", reads the press-release published by the ministry.

The European Union announced an expression of interest in selecting the host country of the organisation in February 2021, in which Georgia's candidacy won.

Ukraine and Moldova also took part in the expression of interest.

Eastern Partnership Road Safety Observatory project includes the establishment of a unified analytical platform / center, which will collect information on road safety policies and statistics from each of the Eastern Partnership member states (Georgia, Ukraine, Belarus, Armenia, Azerbaijan and Moldova).

The main goal of this observatory is to promote the improvement of road safety in the Eastern Partnership countries, based on the best international / European experience and analytical approach.