"If Nikol accepted Putin's offer, we wouldn't have thousands of losses" - former head of Armenian NSS 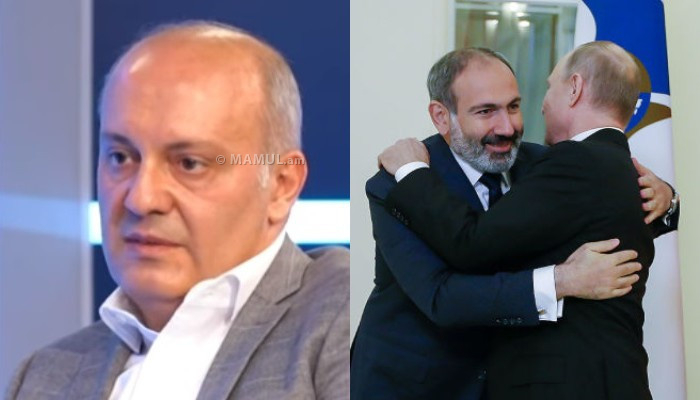 Former director of the National Security Service of Armenia Michael Hambardzumyan commented on the difficult situation in the country, AzVision.az reports citing the Armenian media.

Hambardzumyan said that Yerevan lost the chance to escape a heavy and shameful defeat:"At the Security Council meeting on October 20, Nikol Pashinyan did not mention an offer from the Russian president to end the war. During the meeting Onik Gasparyan and David Tonoyan clearly explained that Armenia didn't have a chance to win."

The former director of Armenian NAA said that if Nikol Pashinyan accepted the offer to end the war, thousands of Armenian servicemen would not die. Hambardzumyan also reminded that the current leadership is responsible for the defeat in Karabakh and Armenia's losses in the war.