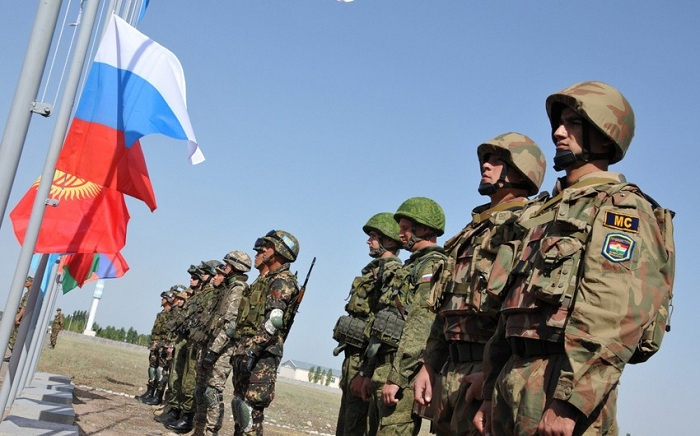 “Thunderbolt-2021” special drills will be conducted in the territory of Armenia in 2021 with the involvement of aviation and armored vehicles, CSTO spokesperson Vladimir Zaynetdinov told reporters, AzVision.az reports citing the Armenian media.

“During the drills, the conduction of which is planned in the territory of the Republic of Armenia, practical actions with the involvement of armored vehicles, special vehicles, aviation, UAV, dog teams will be worked out in two phases,” Zaynetdinov said.

He noted that from June 1-3 headquarter negotiations were conducted in Armenia regarding the conduction of drills.

It is planned to form CSTO Operative Response Collective Forces of Special Significance.