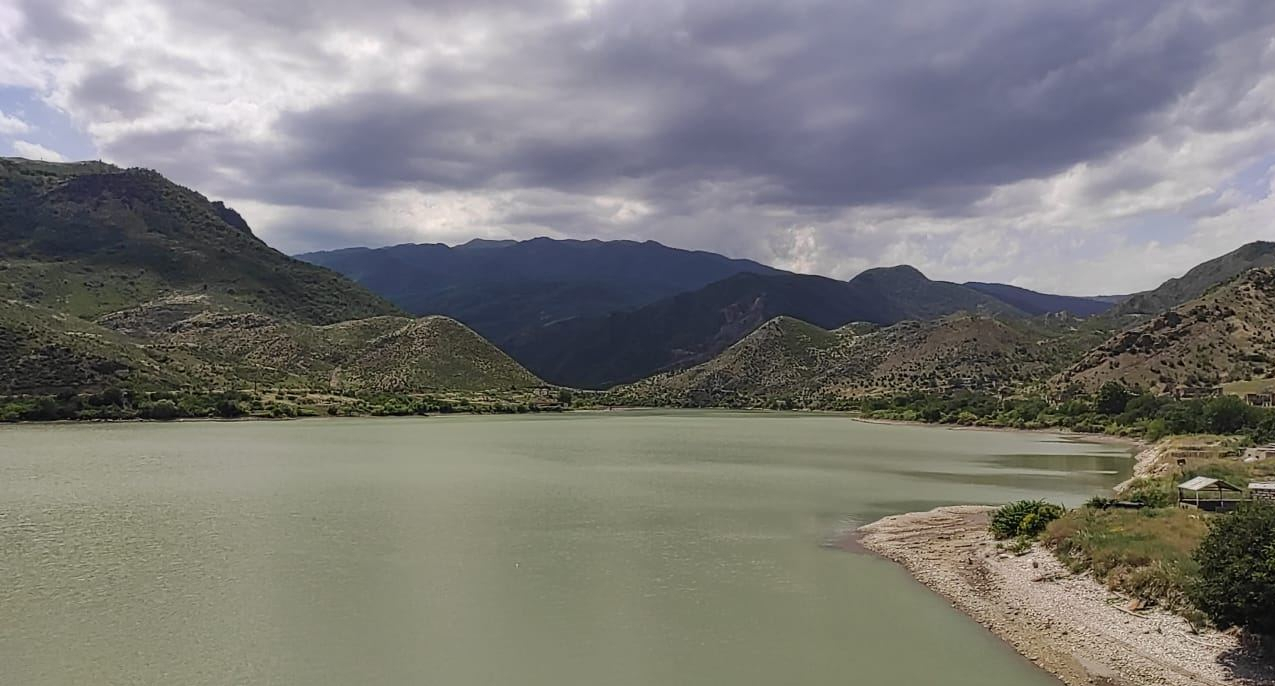 A preliminary assessment of the damage caused by Armenia to the water sector in Azerbaijan’s liberated territories is being carried out, Rafig Aslanov, Deputy Chairman of Azerbaijan Amelioration and Water Management OJSC, told reporters, AzVision.az reports.

He noted that, first of all, Azerbaijan's territories liberated from Armenian occupation must be cleared of mines.

“The area around the Sugovushan reservoir was cleared of mines in a short time. As a result, more than 700 anti-personnel mines and unexploded ordnance were cleared,” Aslanov said.

“Water from the reservoir is directed to irrigate the cultivable areas on the liberated lands. Thus, the irrigation of 300 hectares of land in the Aghdam and Fuzuli districts has been provided. There are over 1.4 million hectares of irrigated land in Azerbaijan. To carry out irrigation work, there was a need to repair and restore the water infrastructure in the liberated territories,” the deputy chairman said.

“The area of irrigated land around the Sugovushan reservoir is 96,000 hectares. Before the occupation, water from the reservoir was used to irrigate 36,000 hectares,” Aslanov said.

“After the liberation of the Sugovushan reservoir, we tried to use water from it economically and at the same time efficiently. Water from it is directed for irrigation of lands in Tartar, Barda, Aghdam, Aghjabadi and Goranboy districts. Currently, repair work is underway at the reservoir, and we will try to complete it by the end of this year. The work is carried out in three stages. As part of the first stage, the reservoir complex itself and the 5.2 km long canal built here are being restored, within the second stage, a 22-kilometre main canal on the left bank of the Tartar River, and within the third, a 70-kilometre main canal on the right bank of this river,” he added.

“Design work has already begun for the restoration of the main canal on the left bank of the Tartar River and is scheduled to be completed by the end of the year. As part of the third stage, the main canal on the right bank of the river will be restored. Its throughput is 50 cubic meters per second, and its length is about 70 kilometres. Of these, five kilometres fall on the territory of Tartar district, 20 kilometres – Aghdara and 44 kilometers - Aghdam,” Aslanov said.