"Roads are at the highest level in Azerbaijan" - Overchuk 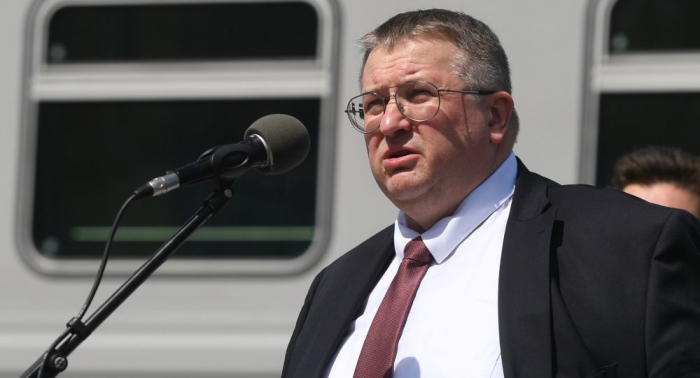 The Azerbaijani side has done much on implementation of the North-South international corridor, said Deputy Prime Minister of the Russian Federation, co-chair of the Azerbaijan-Russia Intergovernmental Commission on Economic Cooperation Alexei Overchuk.