Winners of Formula 2 qualifying round  announced 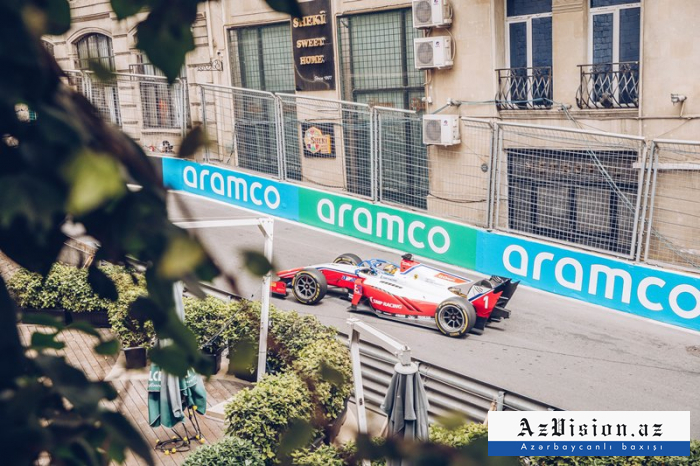 The winners of the Formula 2 qualifying round within the Azerbaijan Grand Prix have been announced, AzVision.az reports.

The Formula 1 Azerbaijan Grand Prix started in Baku on June 4 and will last until June 6.