"Armenia is responsible for deaths of Azerbaijani journalists" - Russian expert 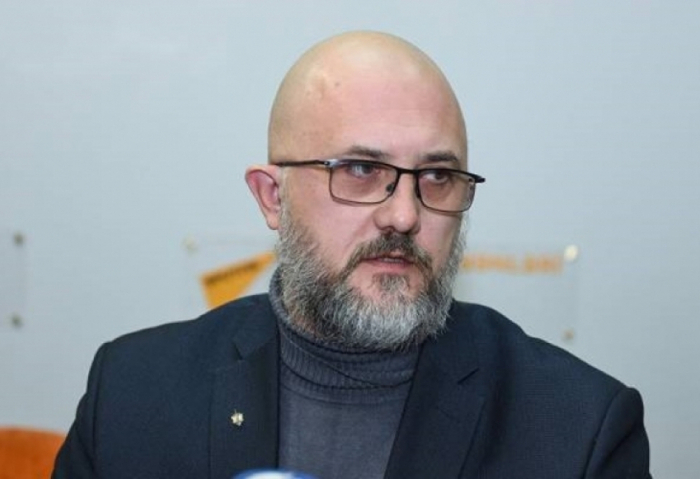 Armenian leadership, which has not provided maps of the mined areas, is responsible for the deaths of Azerbaijani media representatives as a result of a mine explosion in Kalbajar region, Russian political scientist and expert on international conflicts Evgeny Mikhailov told AzVision.az.

"It is not the first time that Yerevan violates the international human rights. However the current situation has alread become a chaos," the political expert stated.

He emphasized that the issue of mine threat must be raised at the highest level.

"The non-abidance of Armenia to the reached agreements, its refusal to provide mine maps leads to tragic incidents, which resulted in death of Azerbaijani citizens," Mikhailov noted.

"Russia, Azerbaijan, Turkey and other forces, who are interested in settlement of the Nagorno-Karabakh conflict must take measures to put pressure on Armenia, which promotes hatred against other peoples, heroizes fascism and is left out due to its neo-fascist ideology," Mikhailov said.