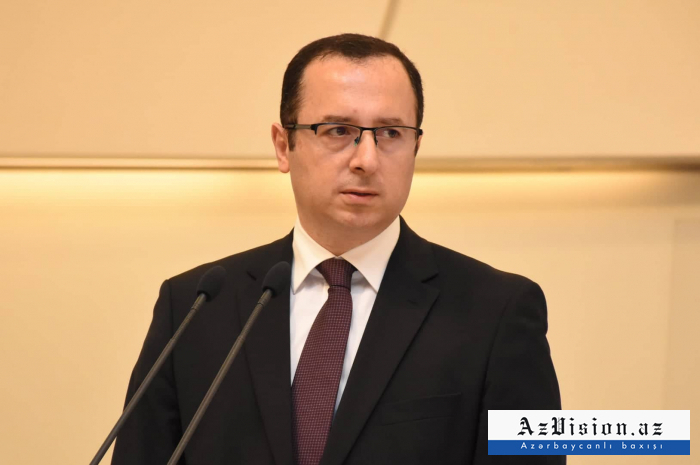 Azerbaijan lodged the second inter-State application against Armenia with the European Court of Human Rights (ECHR), said Agent of the Republic of Azerbaijan before the ECHR Chingiz Asgarov as he commented on the application.

“The application describes that the continuing refusal by Armenia to hand over the maps they have of mines and unexploded ordnances in the liberated territories of Azerbaijan results in gross violation of the rights and freedoms envisaged in the European Convention on Human Rights.

It is to be noted that, in the present application, Azerbaijan asked the Court for a joinder of this and the first inter-State application lodged by Azerbaijan against Armenia on 15 January 2021.

Along with the second application, Azerbaijan requested that the Court urgently grants interim measures, in particular places an obligation on Armenia to submit the maps and all relevant information indicating the location of landmines.

In its response, the European Court informed us the President of the Grand Chamber directed that the new application should be treated as integral part of the inter-State application lodged on 15 January 2021. Accordingly, the Court granted Azerbaijan’s request for joinder of applications.

Furthermore, the Court informed it has already examined the request for application of interim measures in March 2021 and the decision taken still stands.

It must be underlined that anti-personnel mines and other explosive devices planted by Armenia have killed or injured around 130 people since the signing of the Joint Statement of 10 November 2020.

Death of three civilians, including two journalists, and infliction of injuries to other four individuals because of mine explosion today in the Kalbajar region of Azerbaijan shows that the number of victims of mines continues to increase, and international organisations, in particular the European Court of Human Rights should keep a strong focus on this matter,” Chingiz Asgarov noted.