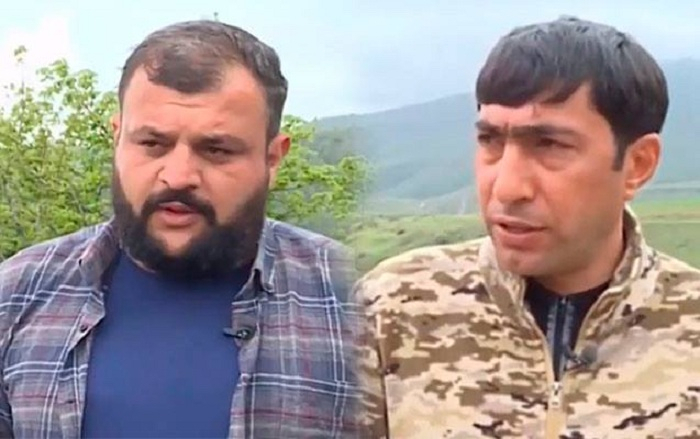 AzVision.az presents a video reportage prepared by the film crew from the territories liberated from the occupation of Armenia, which included media representatives killed in a mine blast in Kalbajar: