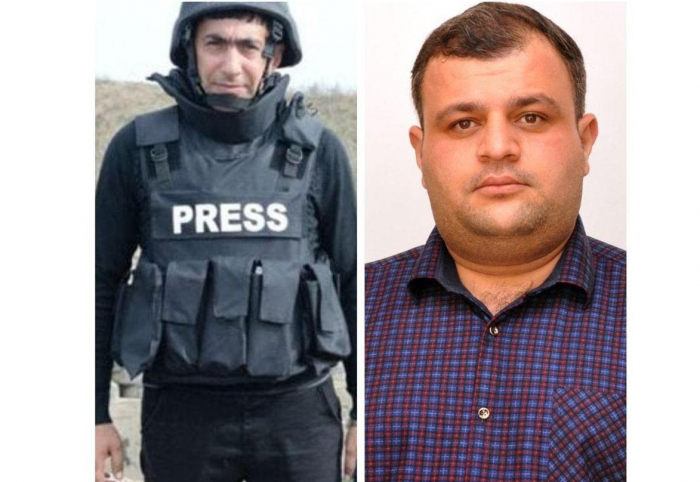 Two Azerbaijani journalists became the next victims of the Armenian war crimes.

On June 4, As a result of landmine blast near Susuzlug village of the Kalbajar district, media representatives - a correspondent of AzerTaj Maharram Ibrahimov, a cameraman of Azerbaijan Television (AzTV) Siraj Abishov and a deputy representative of the head of the Executive Power of the village Arif Aliyev lost their lives. 4 more were injured.

The death of journalists brings the number of civilians killed in the landmine explosions after the end of the Karabakh conflict to 20.

Armenia’s refusal to abide by the intl law and hand over landmine maps in spite of a mounting number of victims, further strains the regional situation. Azerbaijan calls on all international organizations to put pressure on Armenia to end its perpetration of crimes against humanity.