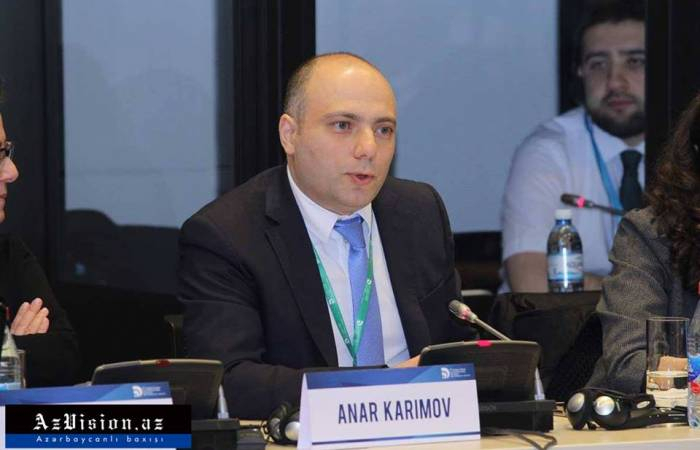 Journalists shouldn’t become the victims because of their activities, Azerbaijan’s Minister of Cultura Anar Karimov tweeted.

The minister noted that the killing of two Azerbaijani journalists in Kalbajar is another evidence of Armenia’s disrespect to its commitments.

“UNESCO must demand map of landmines to save the life of others,” Karimov said.