Important to have full exchange of info for effective demining: EU’s Klaar on death of Azerbaijani civilians 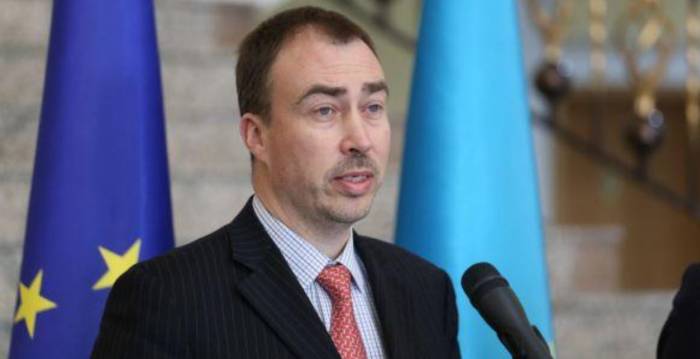 It is important to have full exchange of information for effective demining of the [liberated Azerbaijani territories], EU Special Representative for the South Caucasus Toivo Klaar tweeted Saturday, AzVision.az reports.

“Tragic deaths and injuries of Azerbaijani civilians in Kalbajar yesterday. Important to have a full exchange of information for effective demining to prevent further casualties,” he wrote.