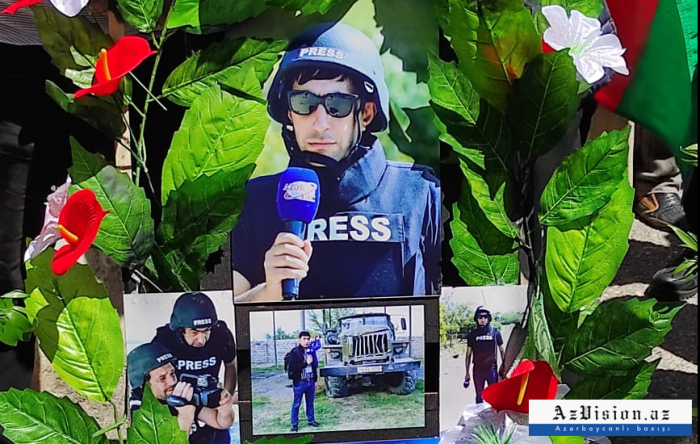 A farewell ceremony has been held for AzerTac special correspondent Maharram Ibrahimov, martyred in a mine explosion in the liberated Kalbajar district, AzVision.az reports.

The deceased’s closed ones, state officials, public representatives and journalists attended the ceremony. 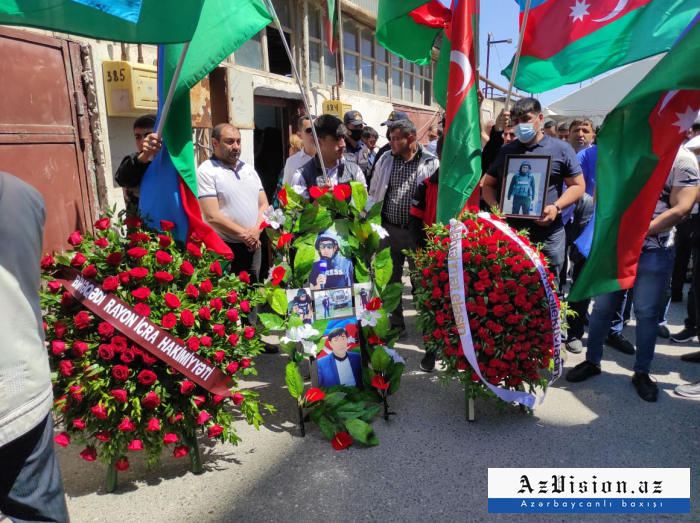 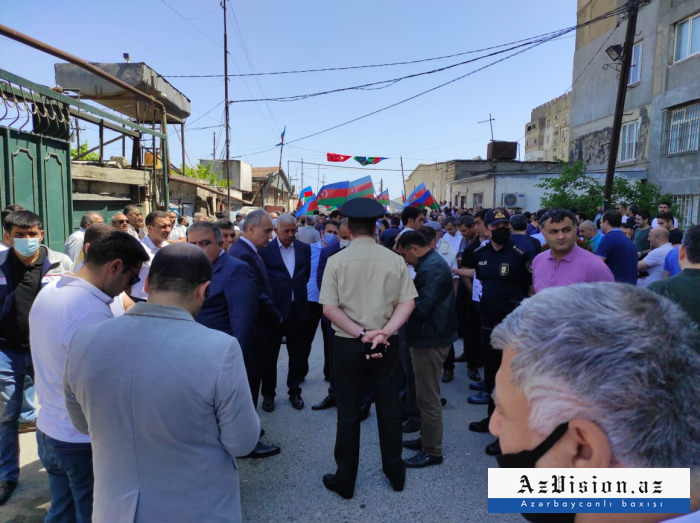