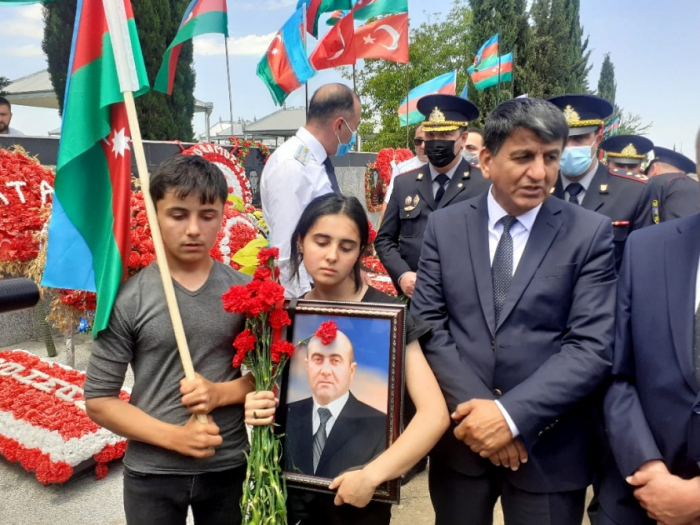 A farewell ceremony was held in Azerbaijan’s Goygol district for the deputy representative of the Kalbajar District Executive Authority for the administrative-territorial district of Susuzlug village, Arif Aliyev, who died in a mine explosion in the village on June 4, AzVision.az reports.

The farewell ceremony was attended by the martyr’s relatives, officials, and public representatives.

The martyr was laid to rest in the Alley of Martyrs in Goygol district. 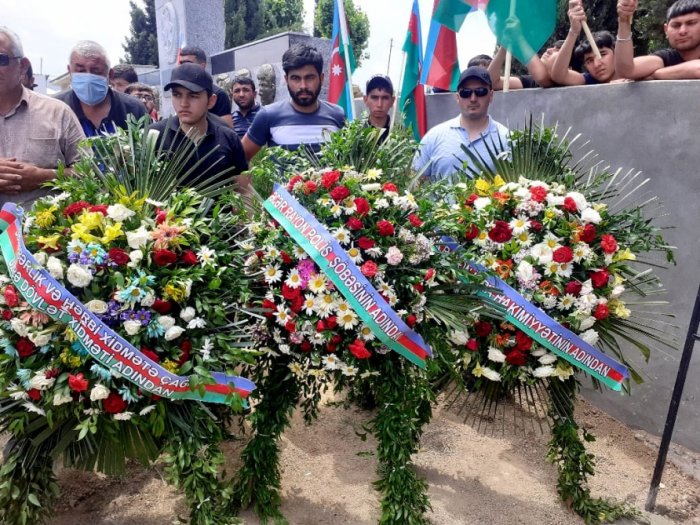 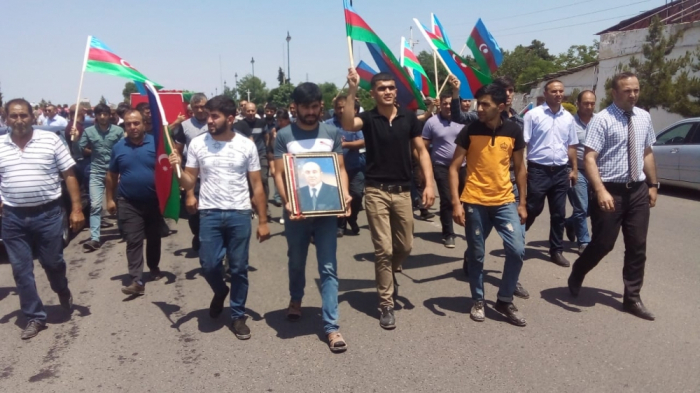 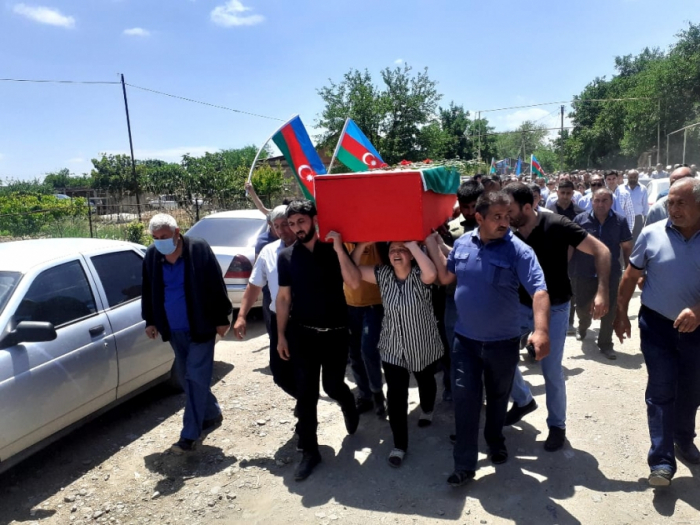 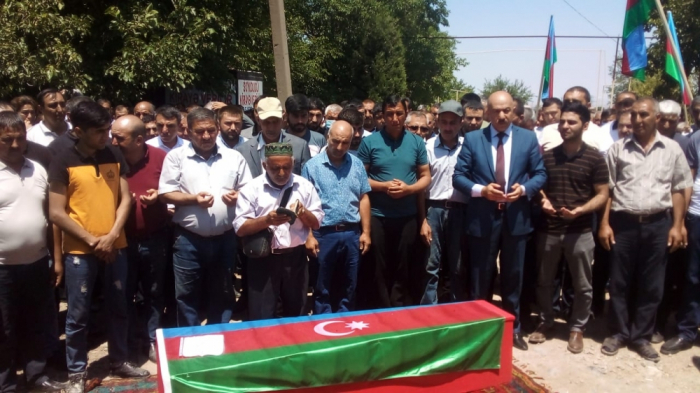