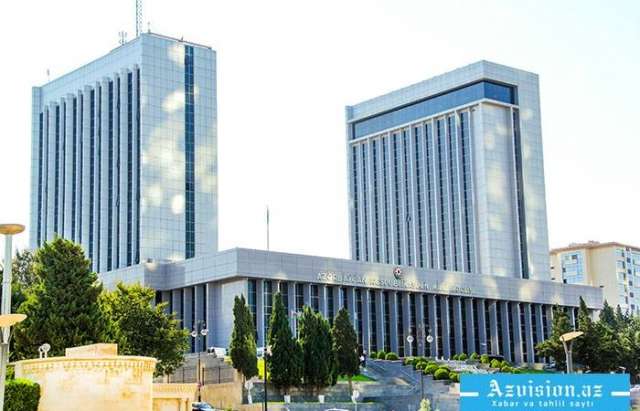 During the trip, the Azerbaijani MPs will meet with their Turkish colleagues in a number of parliamentary committees at the Turkish Grand National Assembly, as well as exchange views and experiences with them.

The meetings will feature discussions on the intensification of reciprocal visits, the continuation and development of cooperation within international organizations and other issues.

The visit will end on June 11.