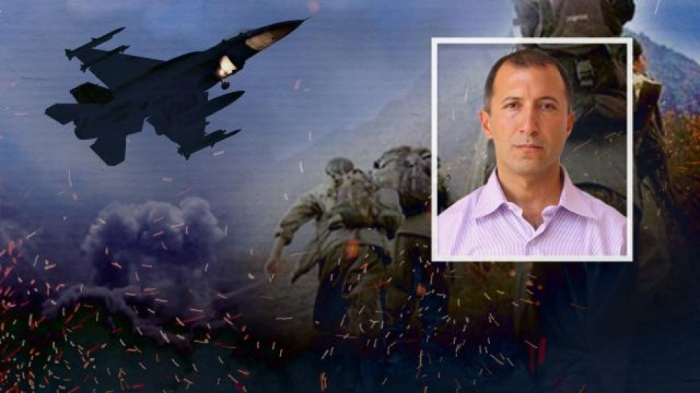 "Selman Bozkir, codenamed Doctor Huseyin, the senior official of the PKK terrorist organization and general manager of Makhmur, was neutralized by the heroes of our National Intelligence Organization (MIT) yesterday (on Saturday)," Erdogan tweeted.

Turkish authorities usually use the word "neutralize" to imply that the "terrorists" in question have surrendered or were killed or captured.

Makhmur is a UN-led Kurdish refugee camp 180 km south of the Turkish border. Ankara has long been accusing the camp of harboring PKK members.

Erdogan said Turkey will not allow the "treacherous and separatist organization" to use Makhmur camp as an "incubator for terrorism."

"We will continue to exterminate terrorism at its source," he added.