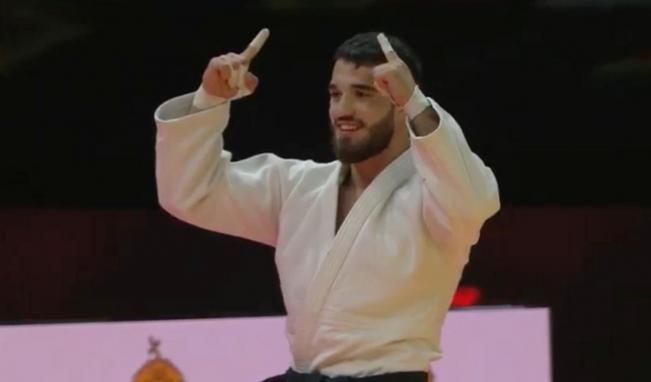 Huseynov wrapped up his performance at the championship settling for bronze, by defeating Magzhan Shamshadin from Kazakhstan. He won the first medal for the Azerbaijani team.

The World Championship will end on June 13.