Russia officially withdraws from the Treaty on Open Skies 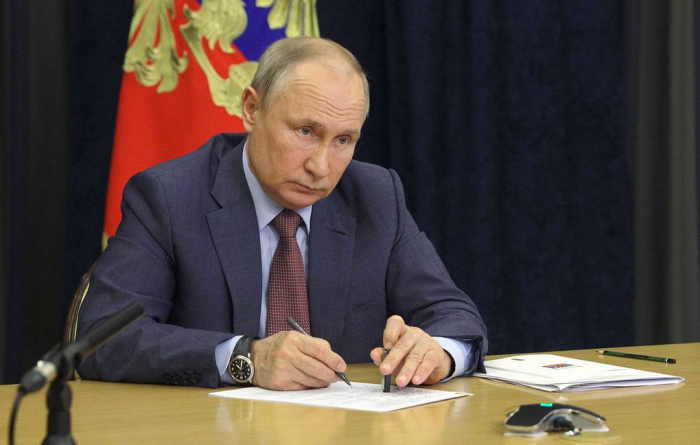 Russian President Vladimir Putin has signed a law to officially withdraw Russia from the Treaty on Open Skies, the document was published on the official portal of legal information on Monday, AzVision.az reports citing the Russian media.

On May 19, Russia’s lower house of parliament unanimously adopted the bill. The upper house followed suit on June 2 as the chamber unanimously approved the measure as well.