Why didn't you shoot yourself?, responds Pashinyan to Sargsyan 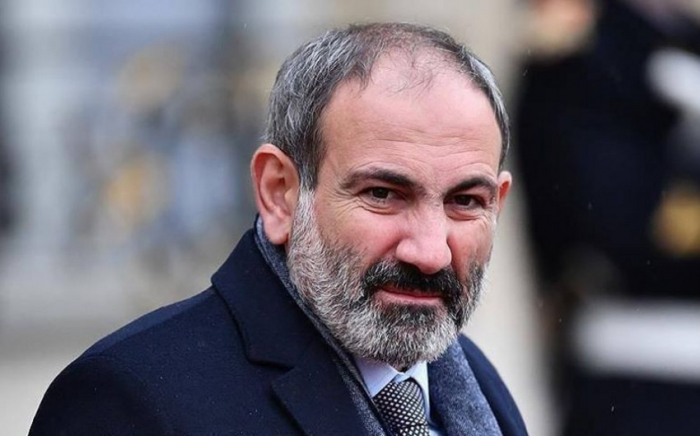 Why Serzh Sargsyan did not shoot himself, said Armenian Prime Minister Nikol Pashinyan in his response to the former president Serzh Sargsyan,  AzVision.az reports citing the Armenian media.

Earlier, Sargsyan accused Pashinyan of the death of 10 thousand people and stated that he would shoot himself if he were in his place at a meeting with voters.

“Sargsyan says that if he was the supreme commander-in-chief, he would shoot himself. And the fact that 75% of Armenia's weapons were purchased over the past two years is not a reason to shoot? And if he had lost millions stolen from soldiers in the Monte Carlo casino, would he have shot himself? ”, Pashinyan noted.