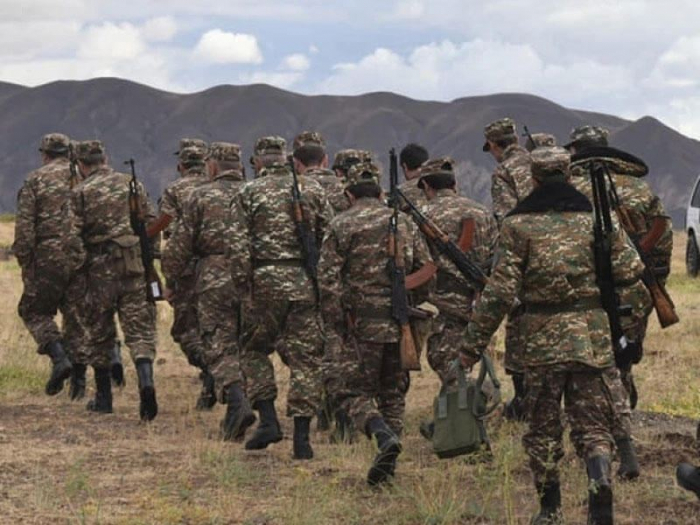 The Armenian Defense Ministry announced the dismissal of the commanders of two military units located on the border with Iran and Azerbaijan, AzVision.az reports citing the Russian media.

"An official investigation has been appointed against the commanders of the military units, Colonels A.Tadevosyan and A.Gevorkyan. During the investigation, they had been suspended from duty," the press service of the ministry said.

The ministry hasn’t disclosed reasons for the appointment of the official investigation.

Meanwhile, according to the Armenian media, Tadevosyan, the commander of the Megri military unit on the border with Iran and Gevorkyan, the commander of the Megraba military unit on the border with Azerbaijan, were dismissed due to refusal to fulfill the instructions of the leadership of the Defense Ministry to ensure votes for Acting Prime Minister Nikol Pashinyan’s ‘Civil Contract’ party in the early parliamentary election to be held in Armenia on June 20, 2021.